In December I was commissioned by The British Council to produce a short web documentary about the finalists for The British Councils Connect ZA Future Music rising competition. With the help of Adriaan Louw & Deon van Zyl from We-Are-Awesome film under my direction we completed this short documentary about 6 6 bands who competed to have the chance to win a trip to London for the Round House Rising festival at the famous Round House in Camden.

I also shot a series of images during the filming process of the bands and the production.

To see more information on the ConnectZA project check out their blog at http://connectza.tumblr.com/

Well cone to The Brother Moves on and Wildebeats for winning the competition! 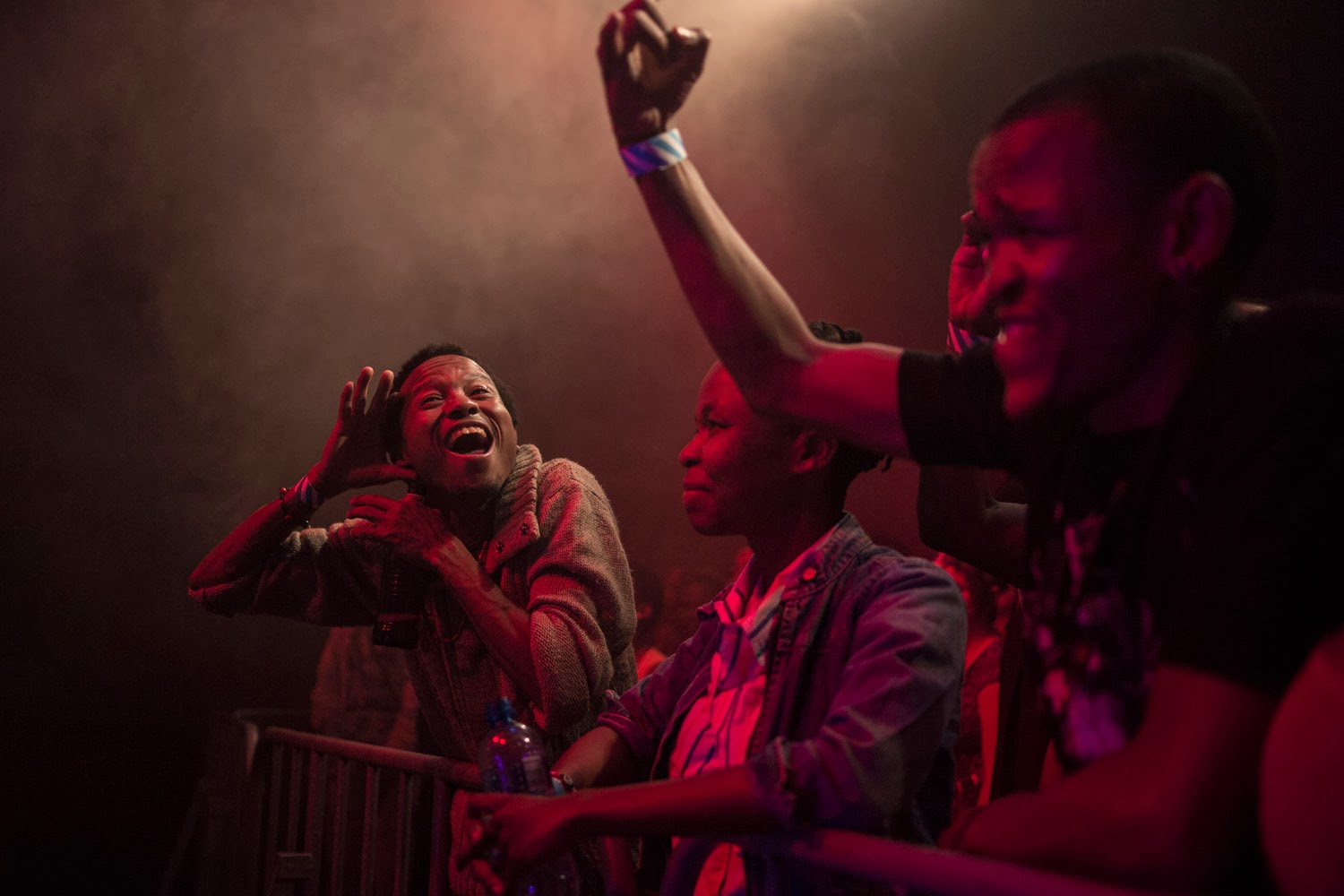 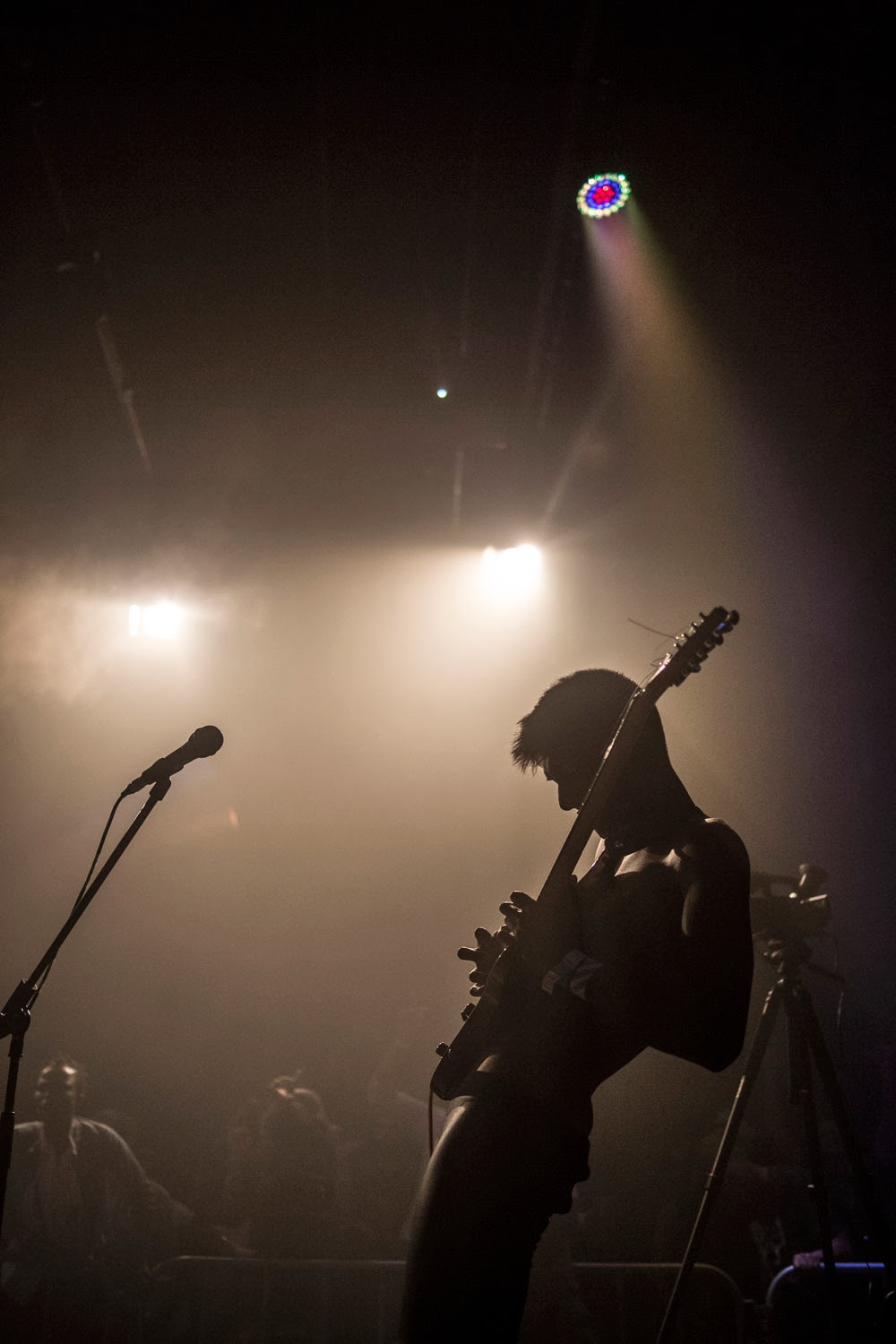