In late 2013 I was commissioned by Adidas to shoot a series of portraits for the Area 3 space in Johannesburg. I was one of a bunch of photographers from the city who focussed on their individual neighbourhoods. Along side me shooting this series was Justice & Innocent Mukheli (I See A different you) shooting Soweto, Anthony Bila (The Expressionist), Stephanie O'Connor shooting Parkhurst and Hanro Havenga shooting Illovo.

Below is a selection of images that where shown during the exhibition. 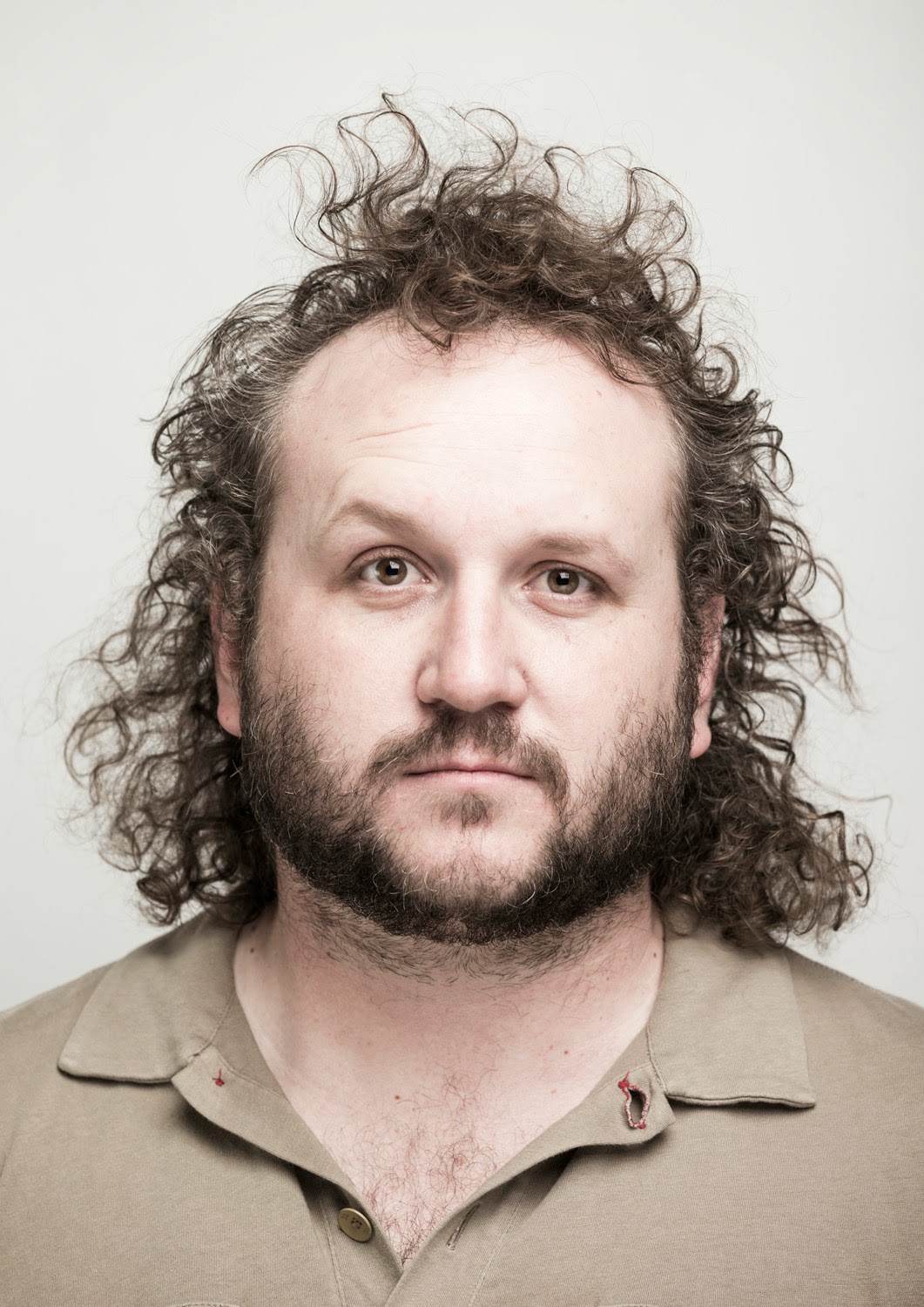 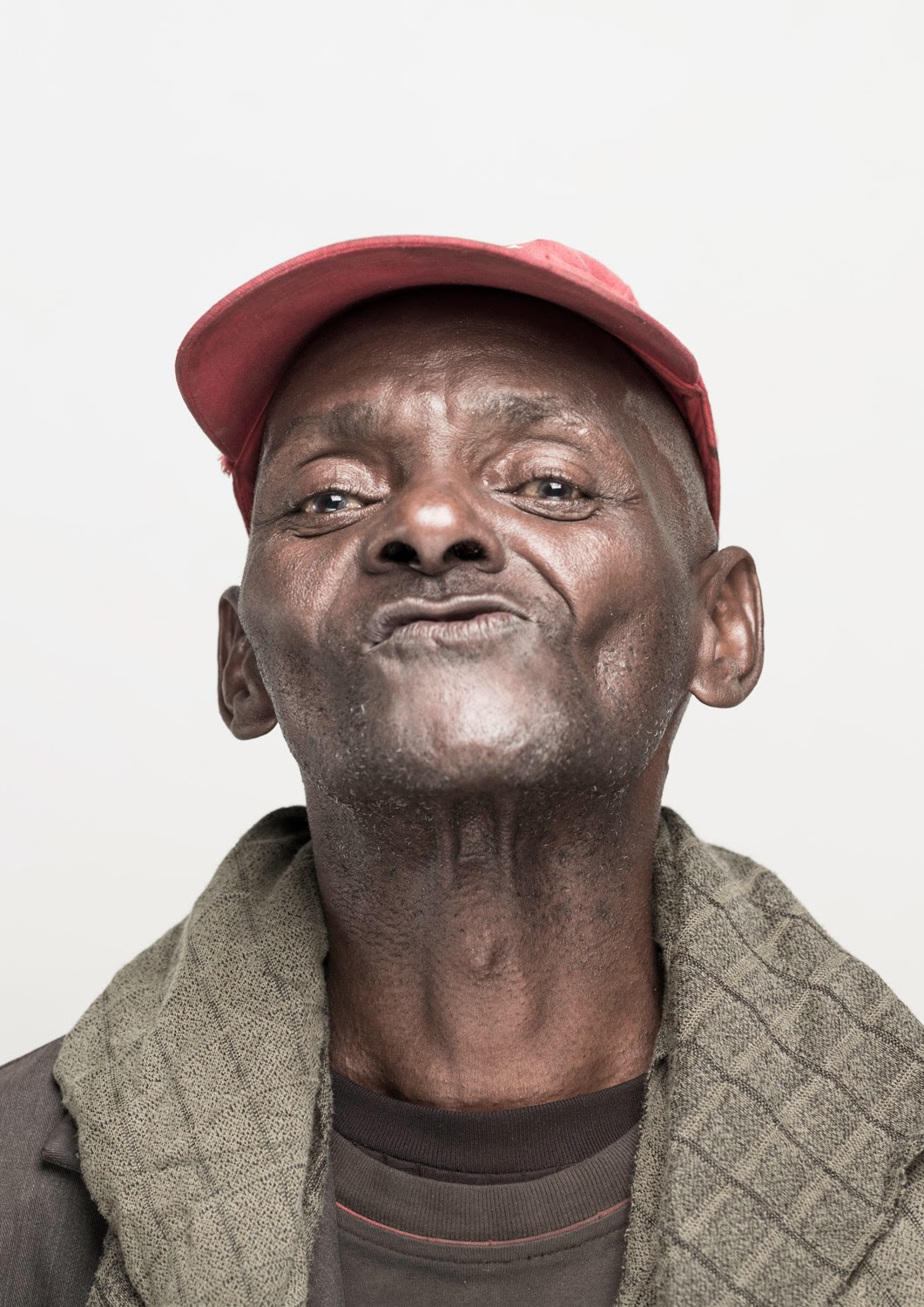 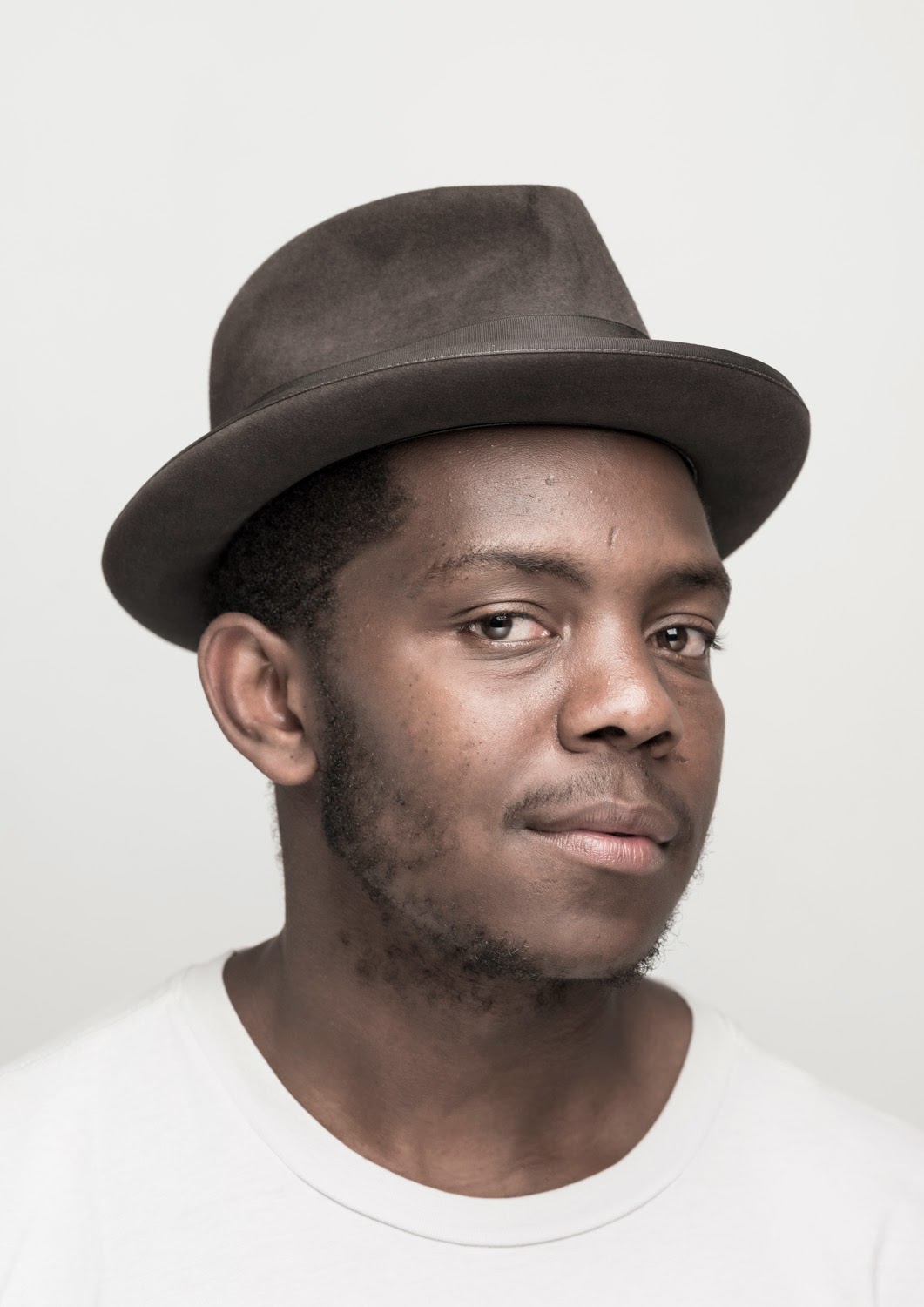 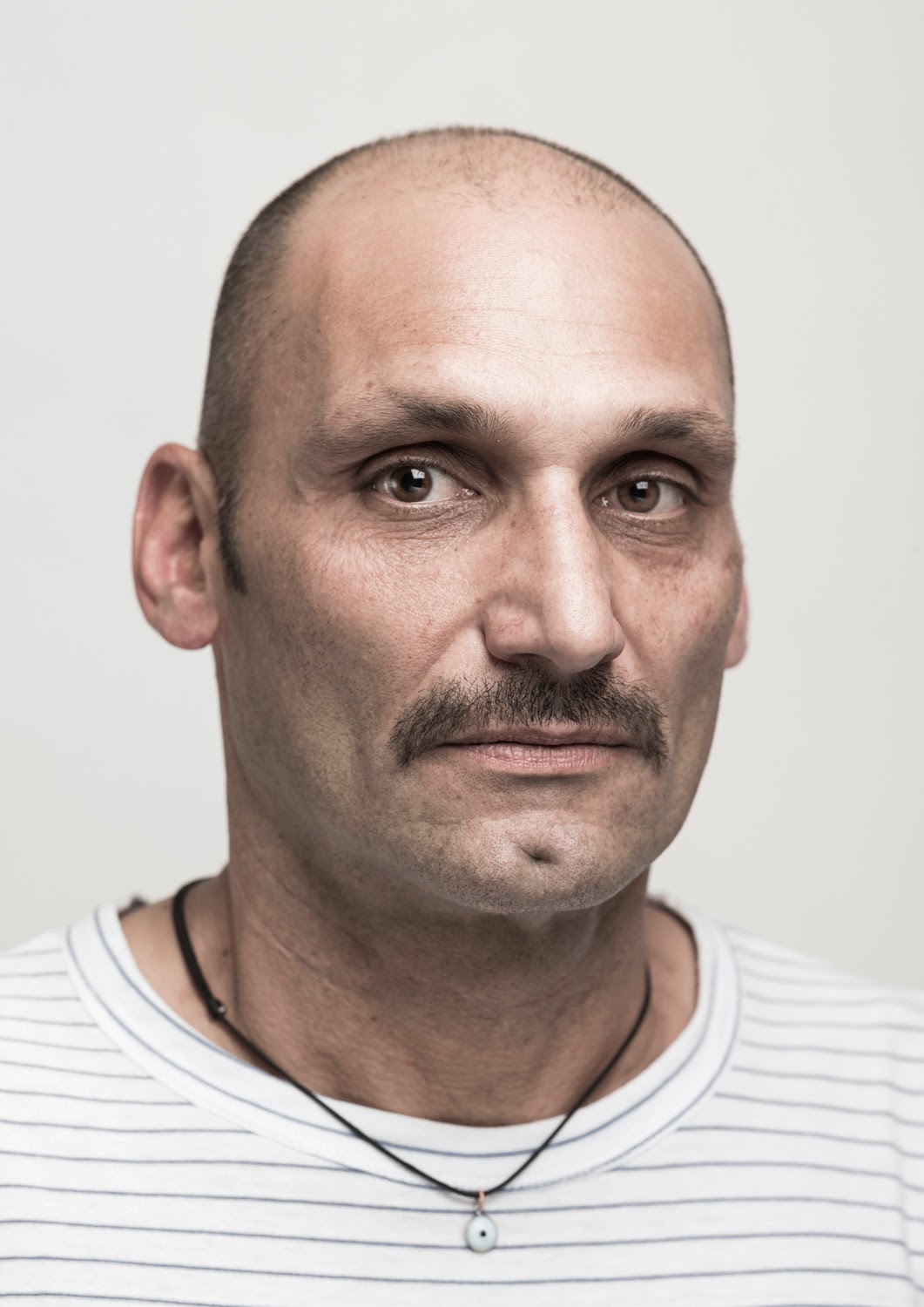 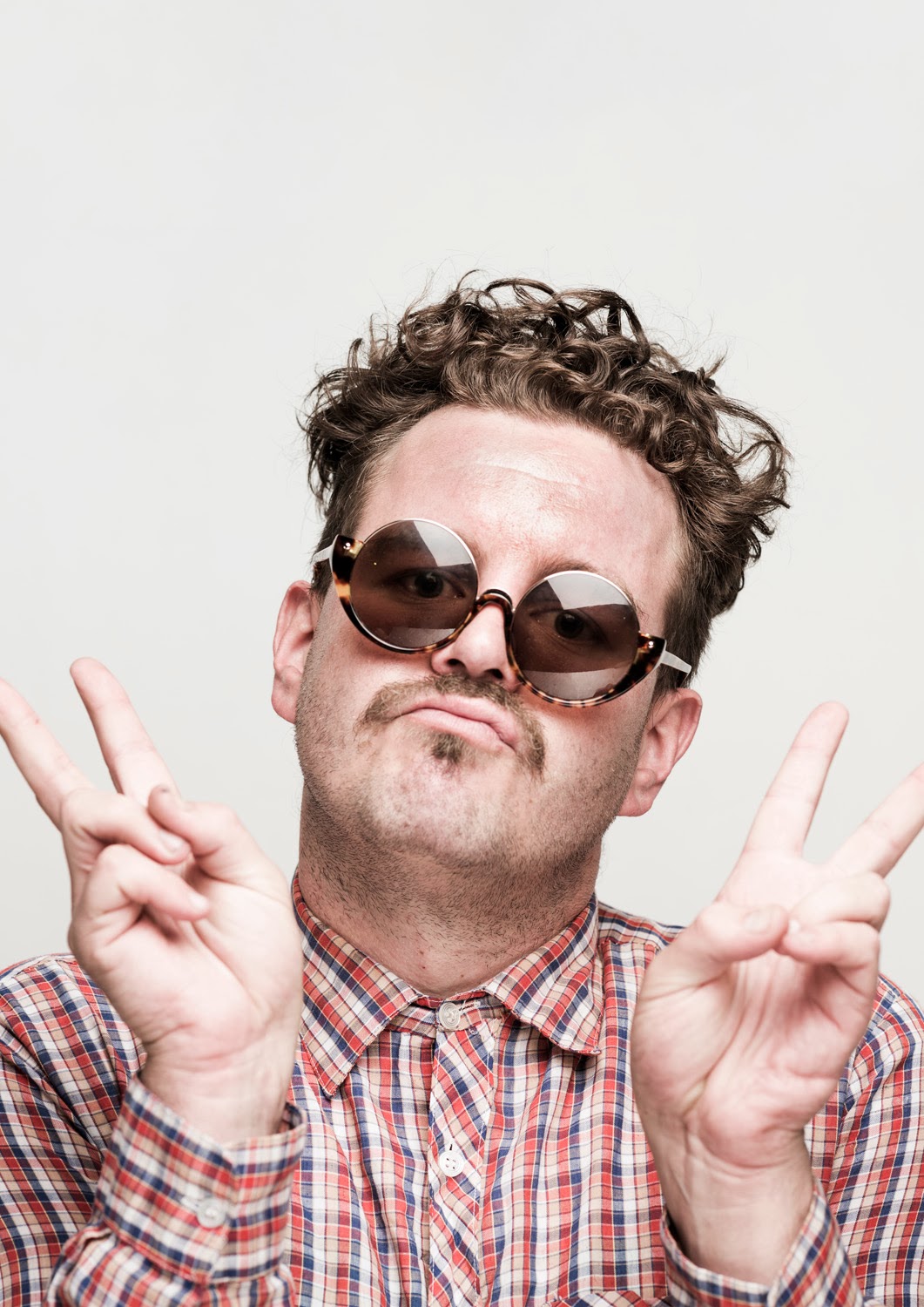 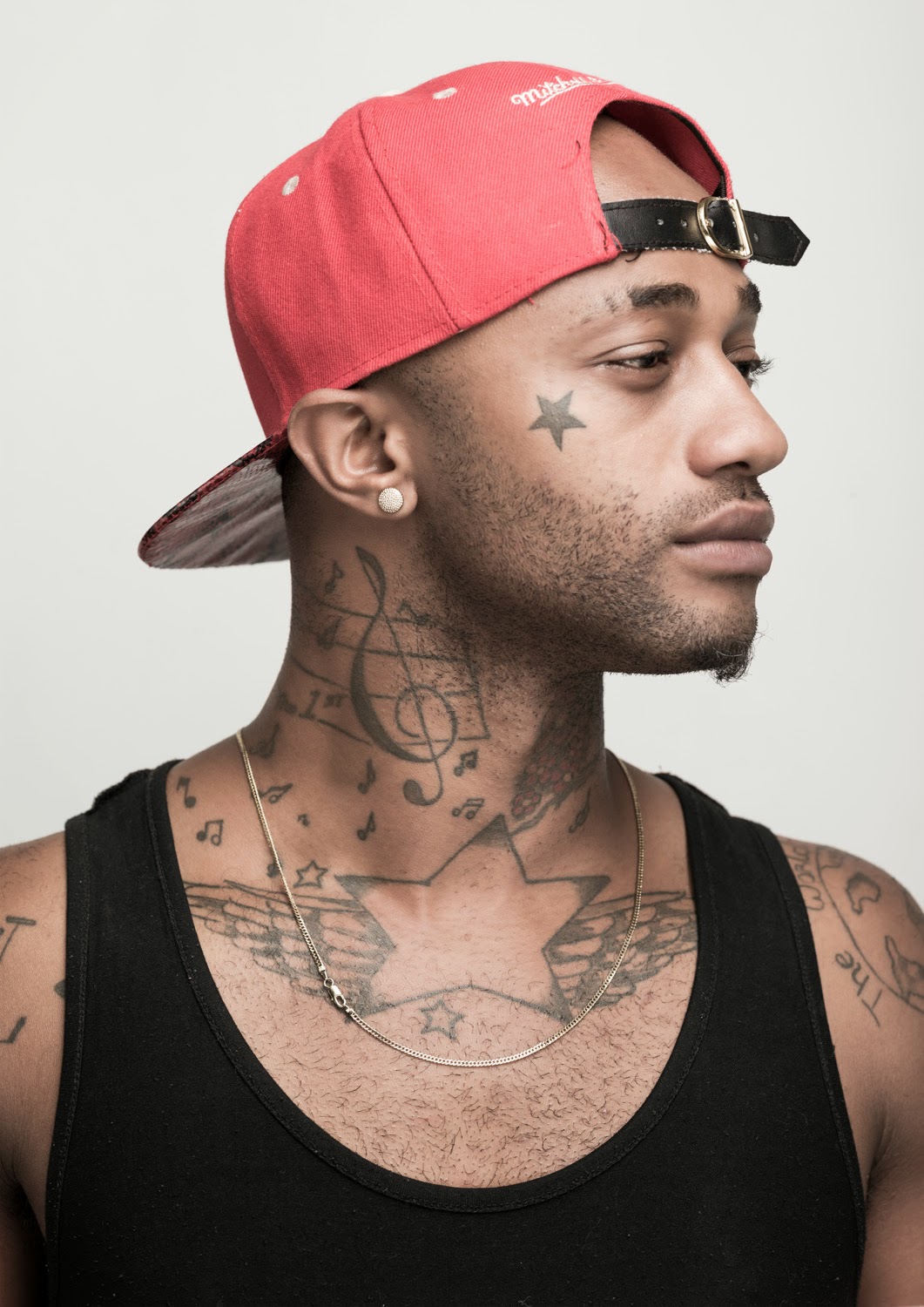 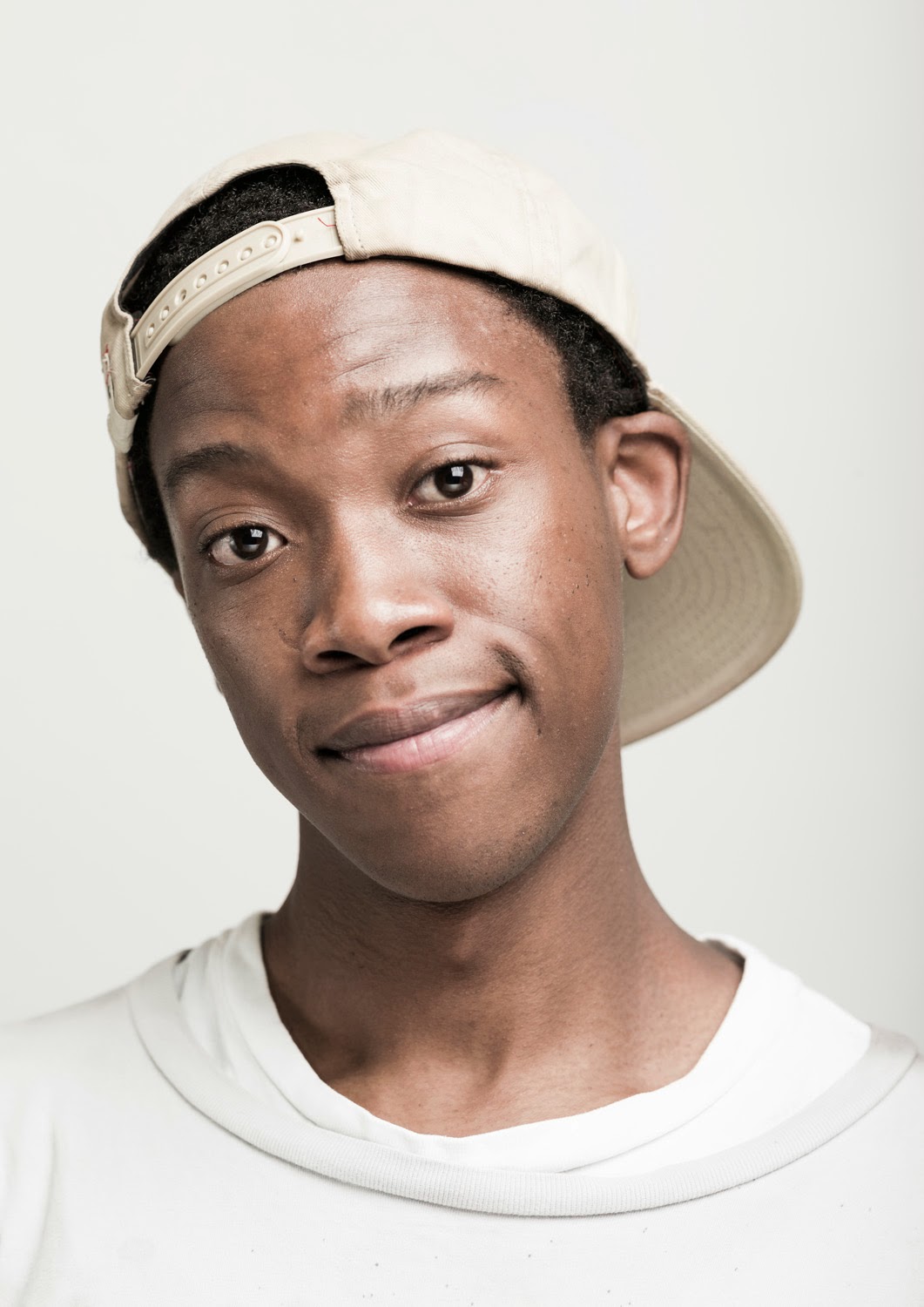 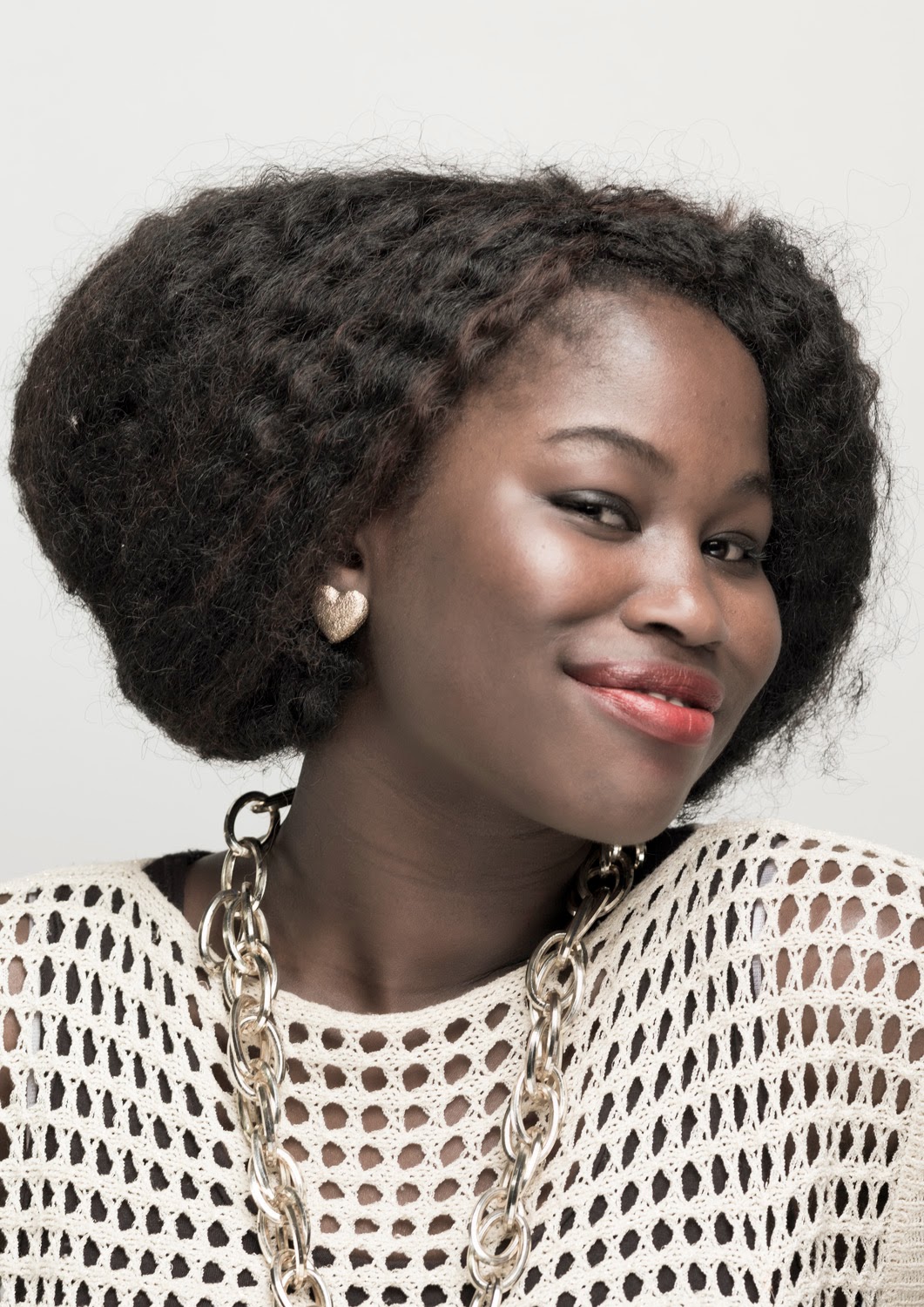 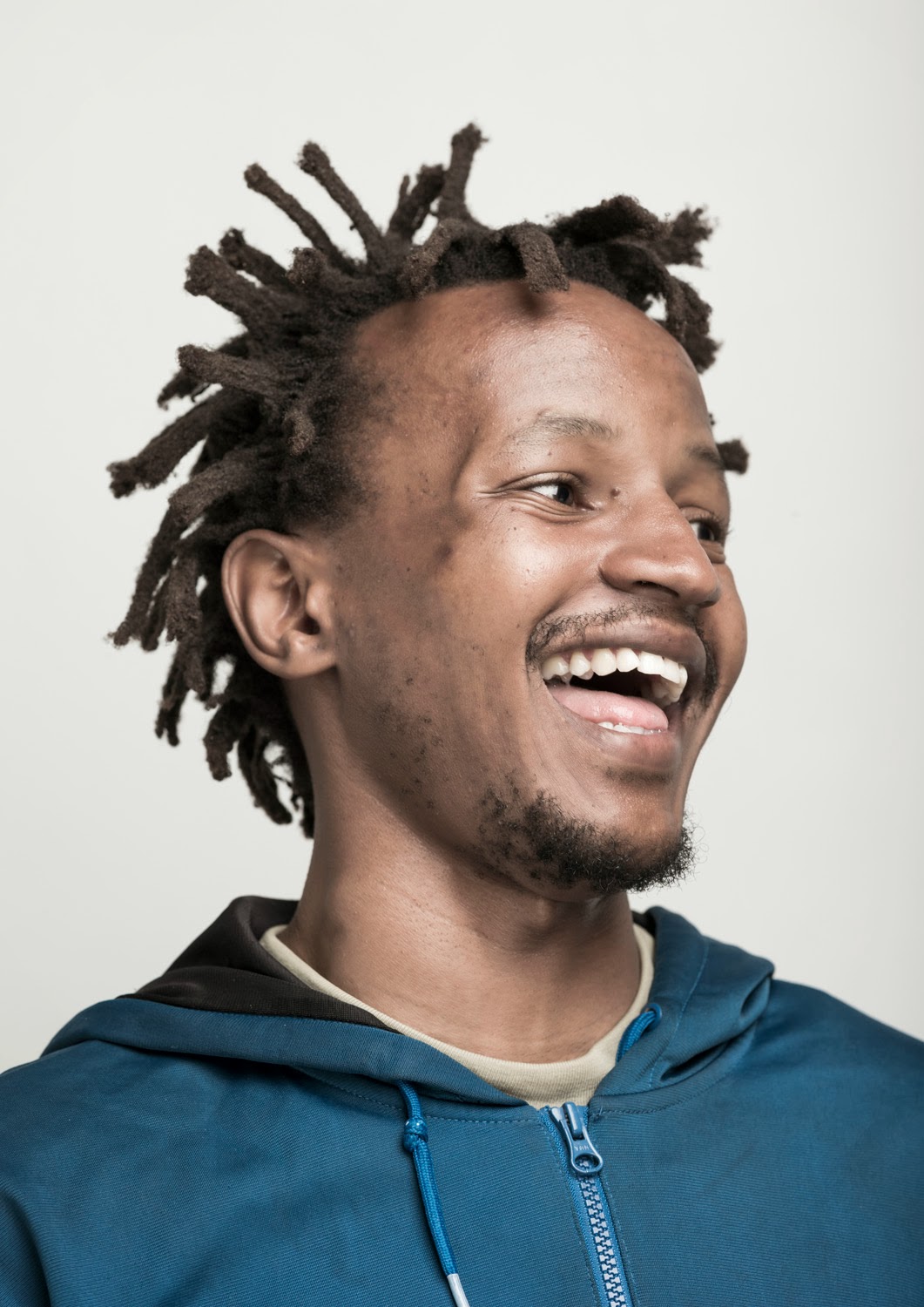 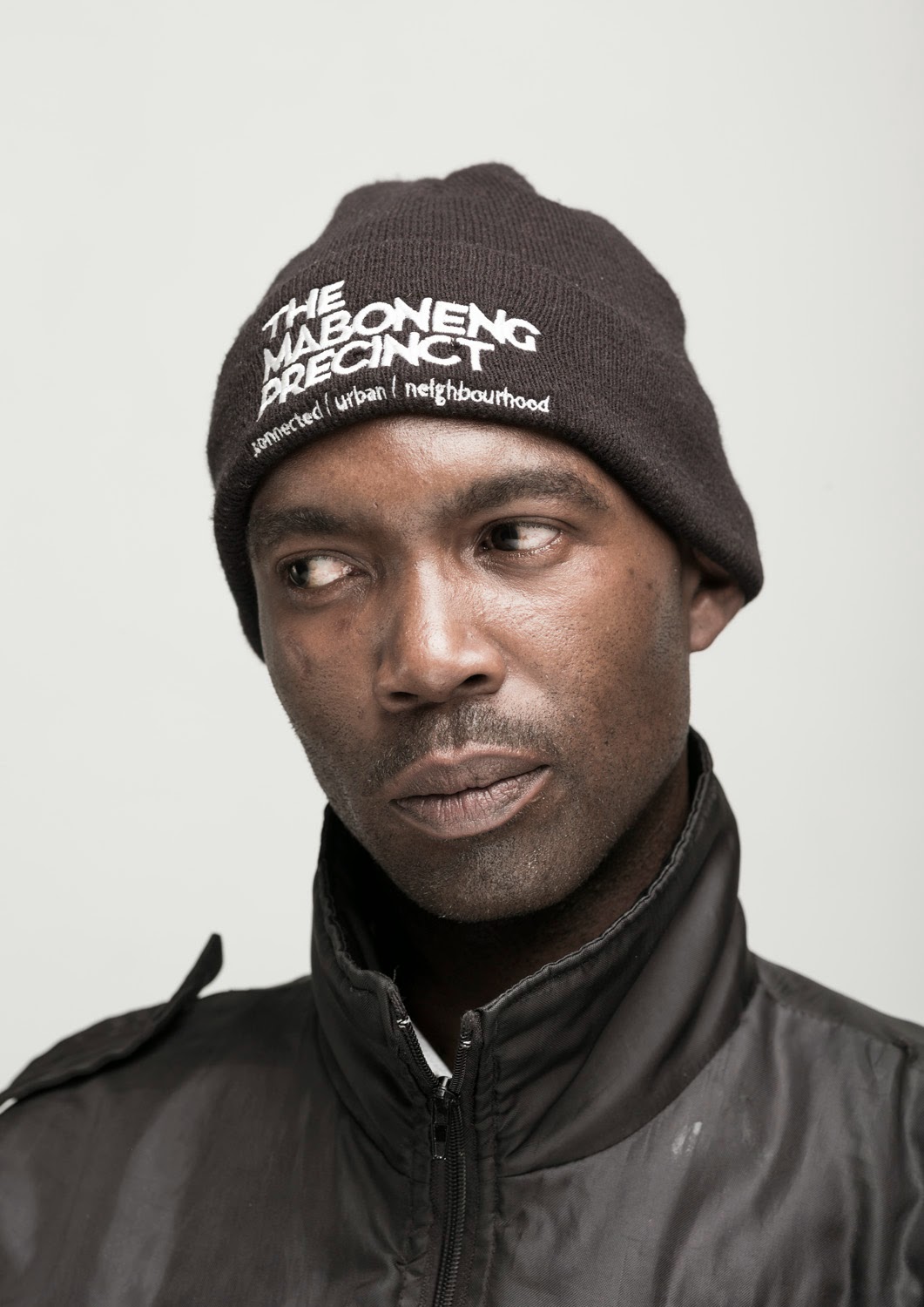 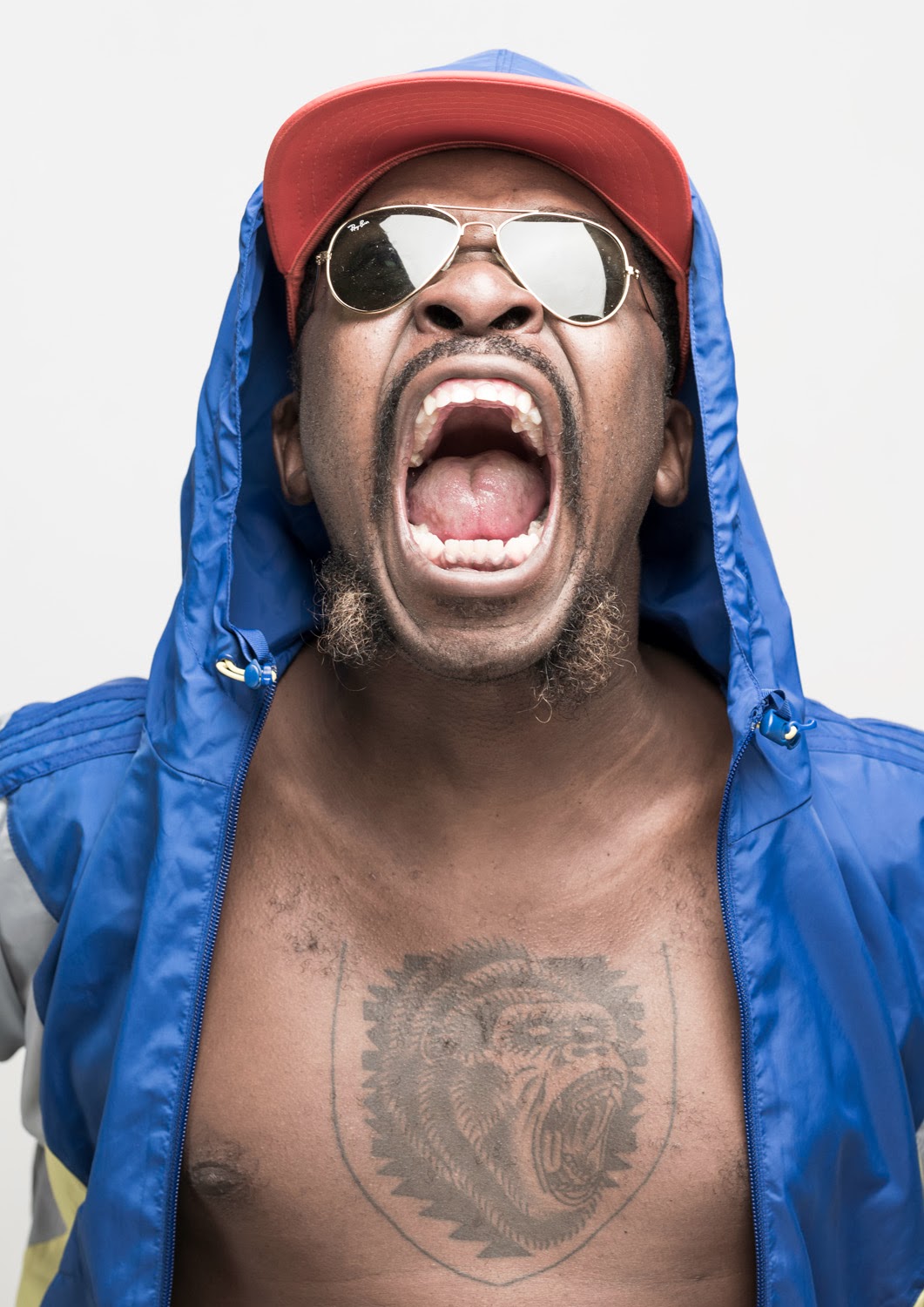 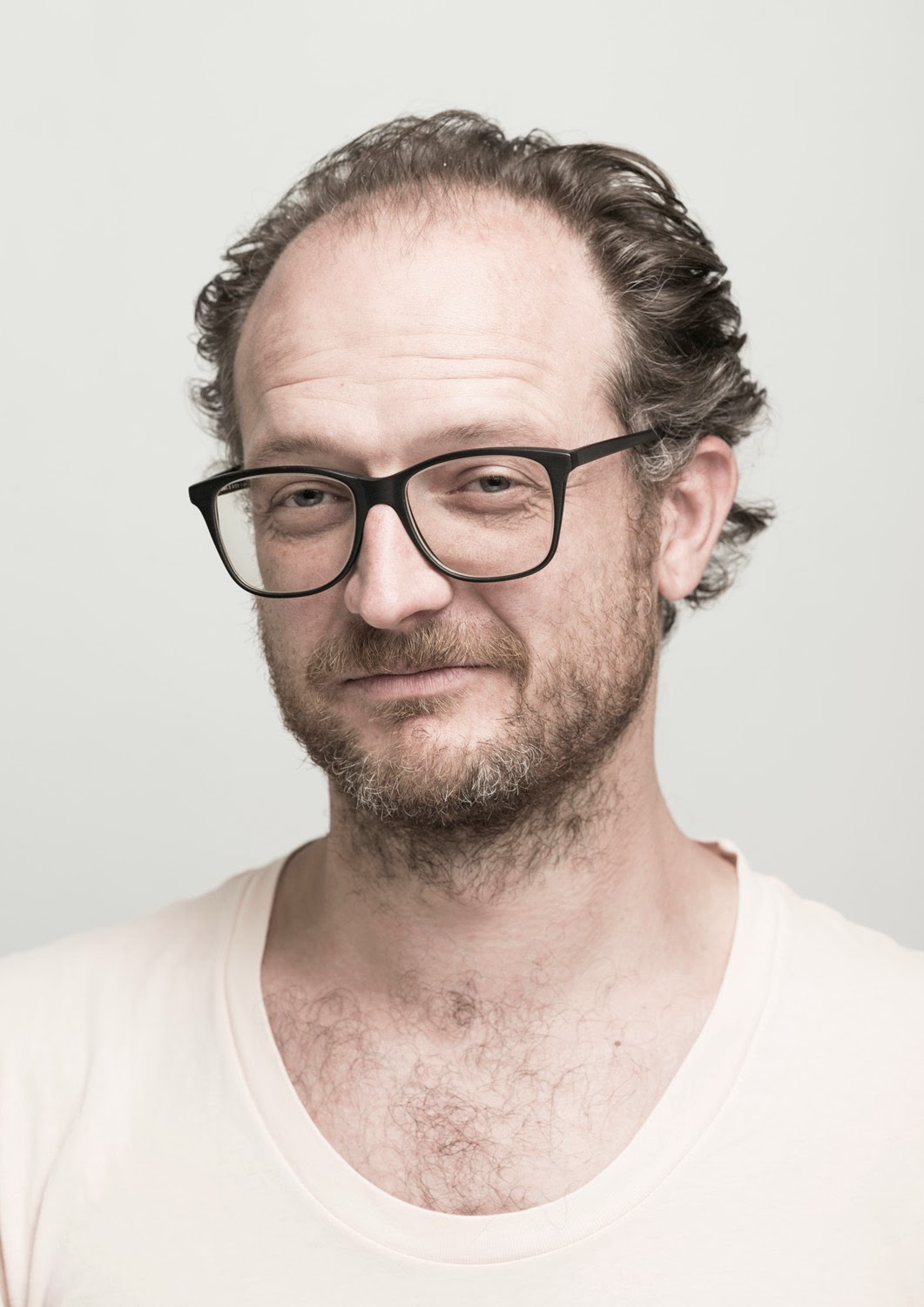 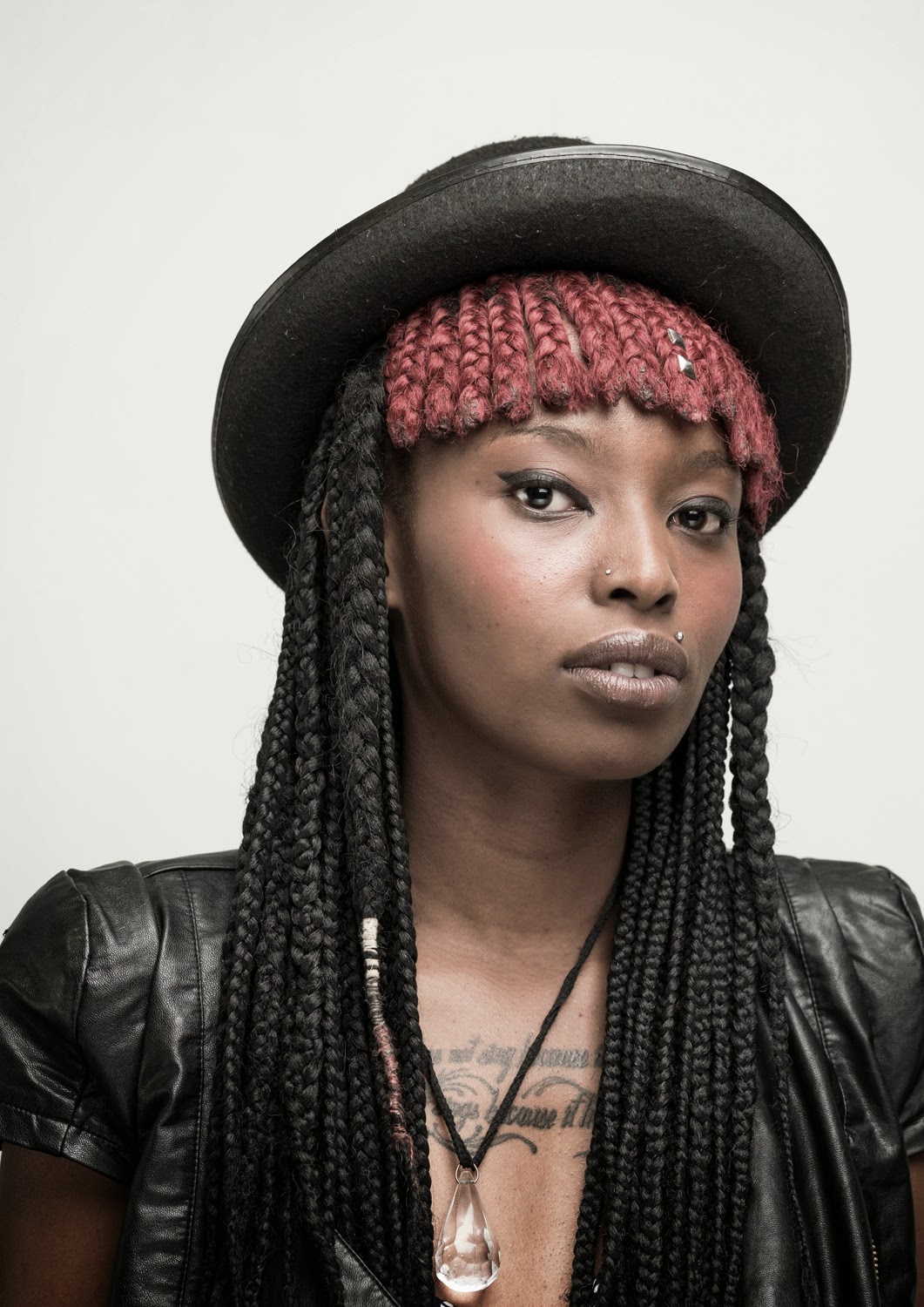 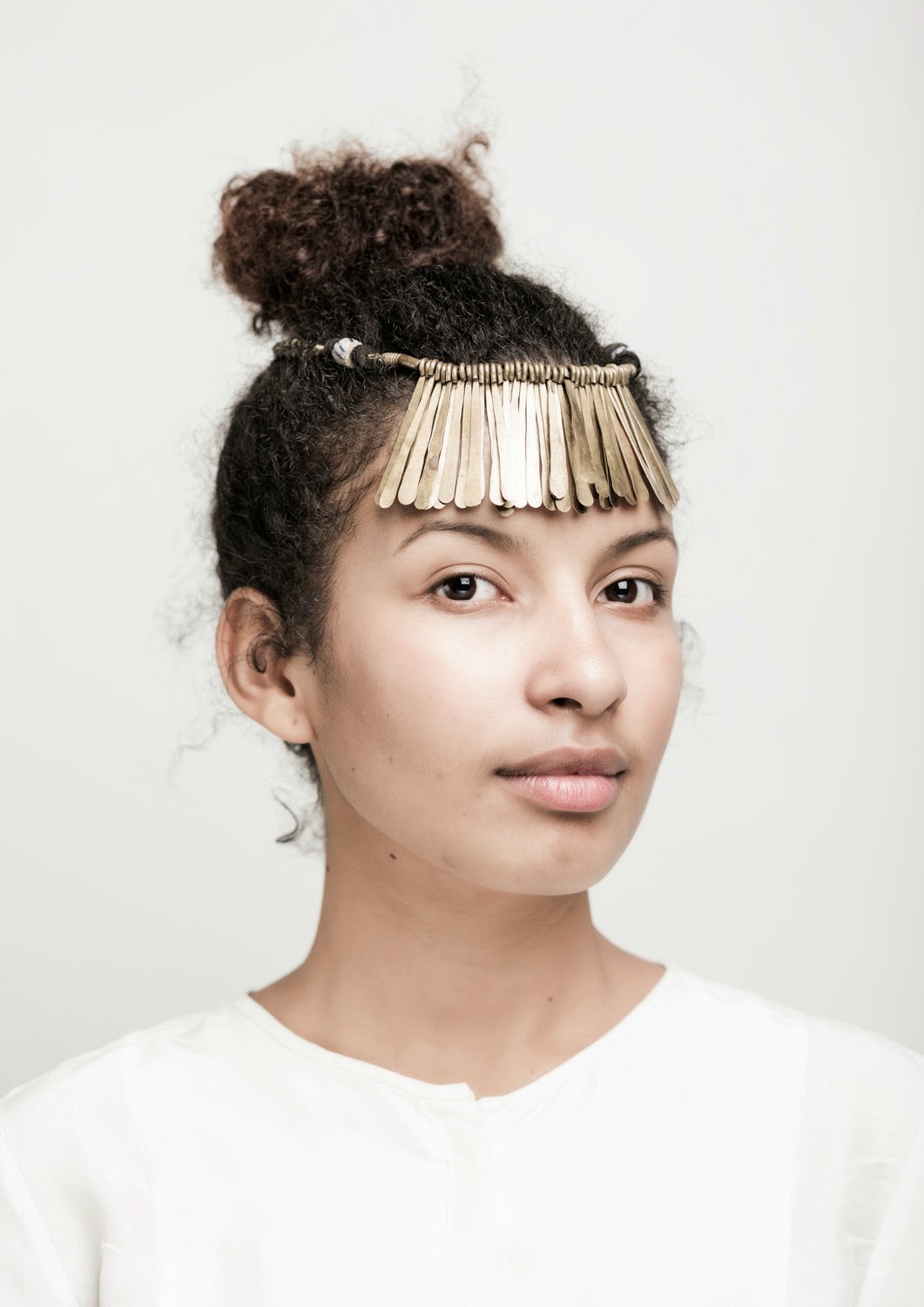