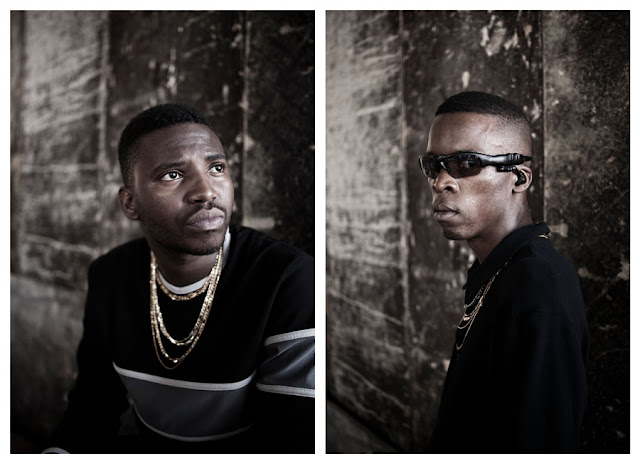 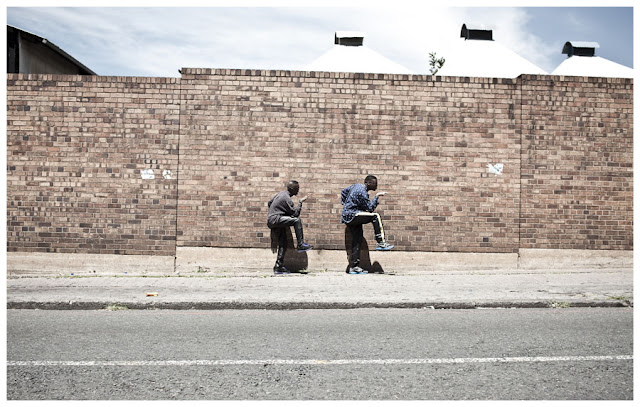 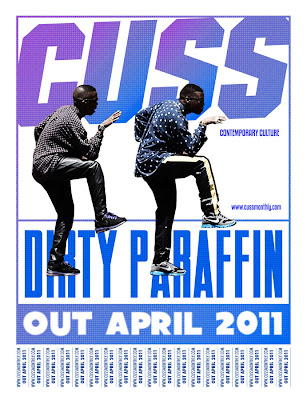 I recently got the chance to shoot Dirty Parafin, a successful Johannesburg new wave Kwaito group for online magazine Cuss Monthly. Here is a little sneak peak into what we got up to. There is also a 2 min video which I am editing to go with it.
CT 2011
Posted by Chris Saunders at 12:46 1 comment: 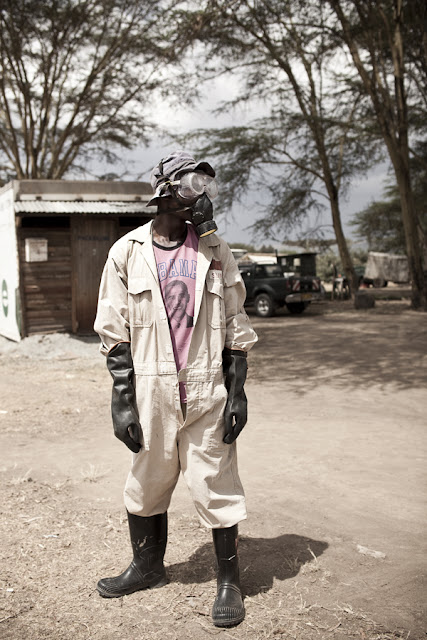 For the past two weeks I have been based out of Nairobi Kenya. I was up shooting a project for COLE ACP who are part of the European Commission. They help farmers to lift the quality of their food and teach them better farming techniques, lifting them to a standard which can be exported. They assist through the whole agriculture industry and have made a fast difference.

While their I spent a ton of time on different farms, from smallholders to Organic. While on a farm called Sunripe I came across one of the pesticide sprayers wearing a pink Obama shirt. Ominous and fashionable. In Kenya they have total Obama fever, so this was one of the few items I got to capture while on the trip. Some went by so fast, I saw a bus with Michelle Obama we love you written on the back and I bought some Kenyan fabric with his portrait printed onto it too. Amazing, he has inspired so many people in Kenya and even if he isn't getting the support in his own country he will always have Kenya.
Posted by Chris Saunders at 09:53 2 comments:

Robot Ahead. A collaborative exhibition. Justin McGee and Chris Saunders. 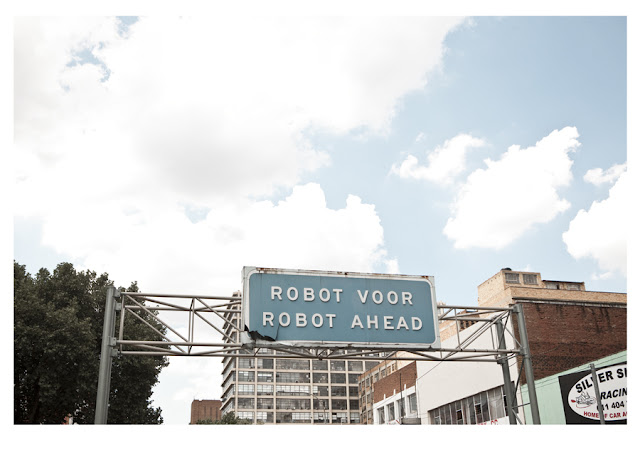 Recently I was approached by the Salon/Locale  to set up a small exhibition in Cape Town. They are a organisition from Amsterdam that set up fashioned themed exhibitions around the world in major cities. They started in Amsterdam where they decided to give people a more interesting alternative to Fashion Week which in Amsterdam.

Justin McGee is a photographer I have always admired. He is brave, willing and street. We hit the streets of Johannesburg together to shoot, Robot Ahead.

The exhibition is on display in furniture designer Gregor Jenkins studio at 84 Shortmarket Street Cape Town and will be so till the end of March.

Read below to get the jist of it:

Robot ahead’s title is inspired by a sign which you see when entering the city of Johannesburg from the South end coming into Doornfontein into the CBD toward Hillbrow from the M2 highway, I like to refer to it as the ‘Welcome To Johannesburg Sign,’ but instead it is a relic from the Apartheid era, with its Afrikaans, ‘Robot Voor,’ above. Living abroad for the last year also made the fact that we call traffic lights robots very odd and made the sign even more humorous and local. For me the sign epitomises the city and its image, that of business without pleasure, commercial art and big brand fashion culture. A 9 to 5’rs paradise with little to offer as a street culture.

Justin and I are both photographers who have spent tons of our time documenting the streets of the inner city of Johannesburg. We wanted to show the beauty in the street culture breaking the stereotypical view point and creating a new and attractive series showing the city for its best asset, the people. The people of Johannesburg CBD are friendly, approachable and very real.

We decided that the best way to do this would be to walk from one side of the city to the other and shoot a series of street portraits over a period of a couple of hours, showing how easy it is to come across amazing people and scenes. Johannesburg is such a badly documented city, it is feared not embraced. We want to show that the people of the city are good and something to be enamored, not ignored.

All Prints are available as limited editions of 2 prints per image and will be re-printed on Archival Cotton Rag in Johannesburg and shipped unframed to buyer.

Prints cost R4500 (A1 Unframed Print Size on Archival Matte Paper) and Exhibition AP which will not be sold and kept by artist. 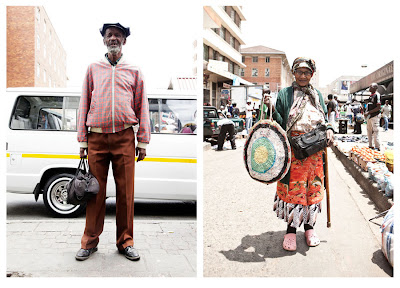 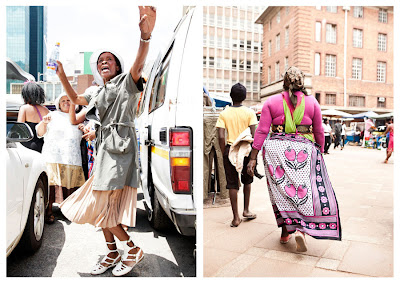 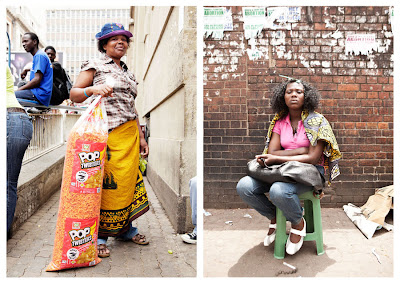