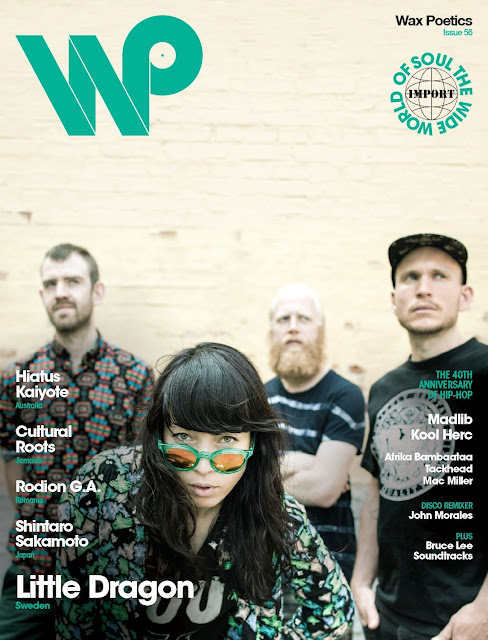 Over the last year after Little Dragon toured South Africa, I have had the opportunity to work closer with the band. This June I travelled to Sweden to shoot part of a documentary directed by Swedish director Pether Lindgren. While on the trip the band received a call from Wax Poetics magazine based out of Brooklyn and I was asked to do a cover shoot for the magazine. Here are the shots that where produced and the image which made the cover. 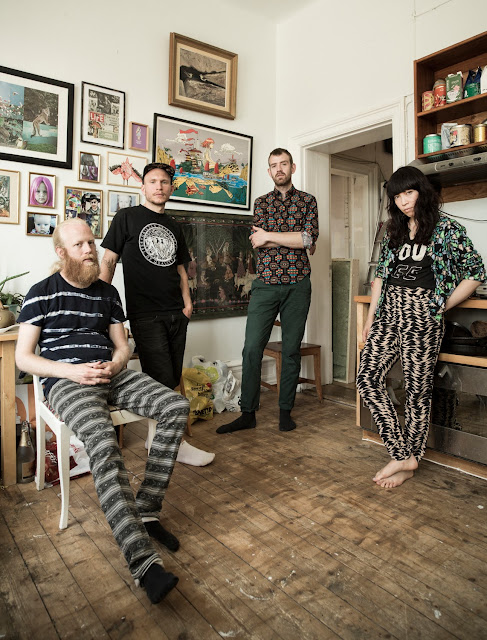 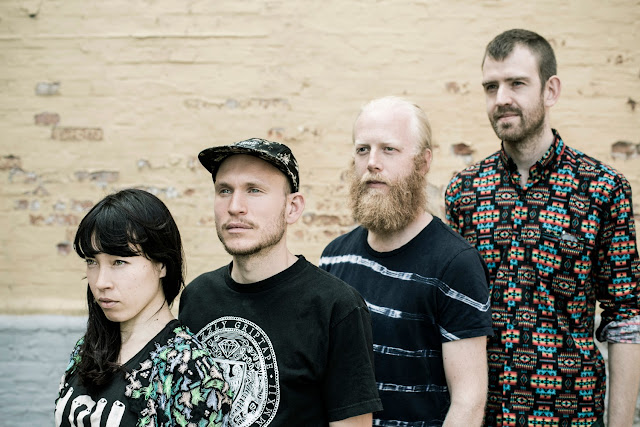 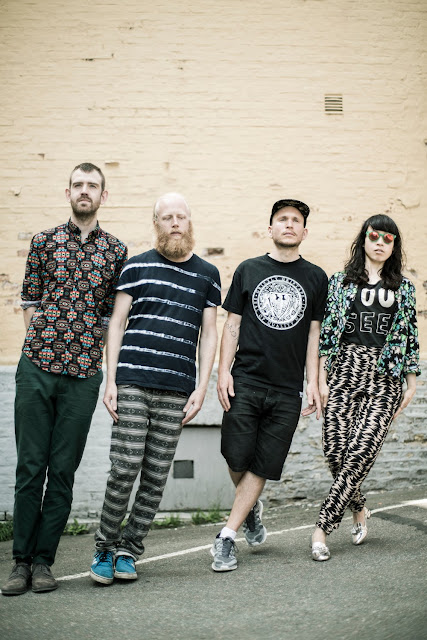 Posted by Chris Saunders at 08:27 No comments: 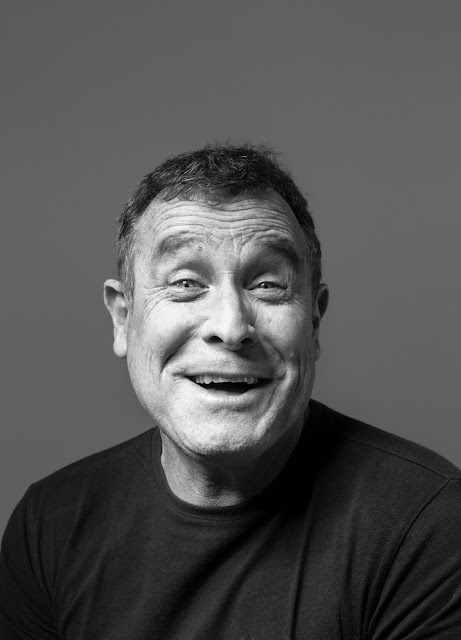 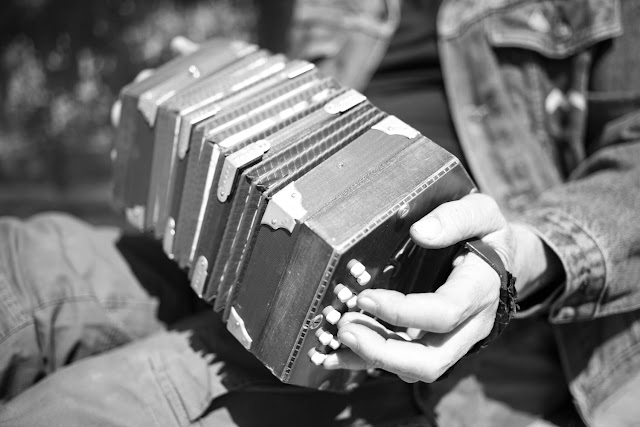 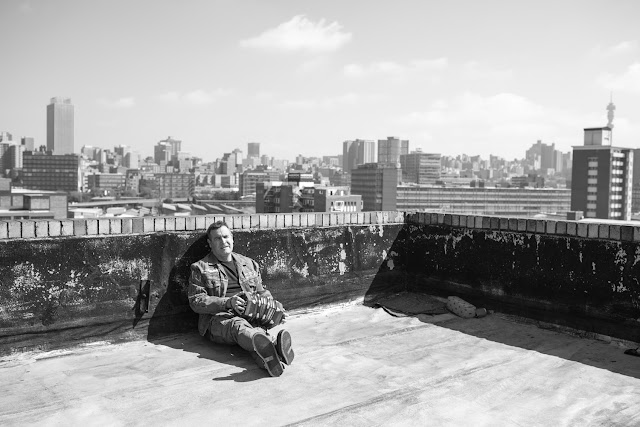 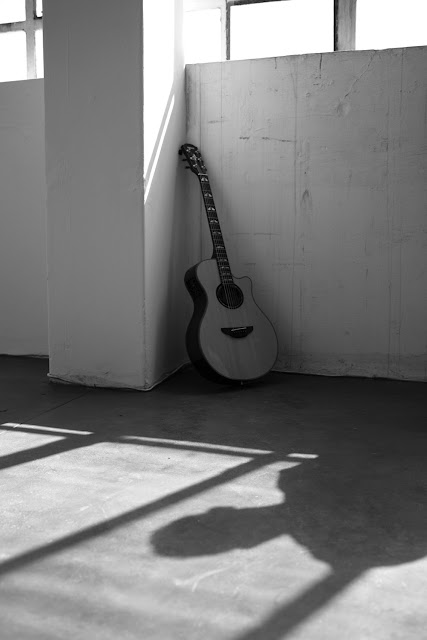 Posted by Chris Saunders at 19:45 No comments: