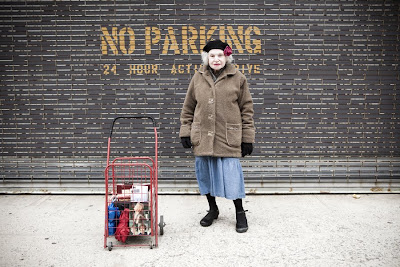 I met Lucy on the corner of 13th and Washington in Manhattan, New York City. She was a real character. Once married to a well known artist who I cannot recall the name of and will will ask when I mail her the print and still lives on the same block where she has been for most of her adult life.
Great to meet you Lucy Berns.
Ct 10
Posted by Chris Saunders at 14:58 1 comment: 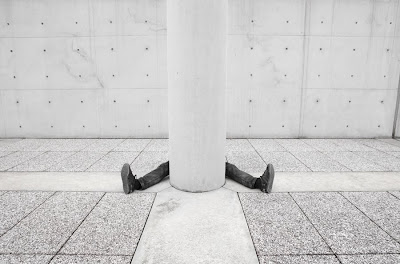 Another scene in the bunker Fabrica. how are minds drift from work...
Ct 2010
Posted by Chris Saunders at 12:08 No comments:

Email ThisBlogThis!Share to TwitterShare to FacebookShare to Pinterest
Labels: Fabrica 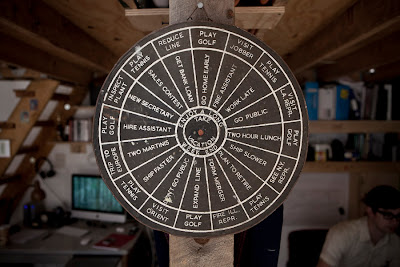 After coming back from New York City this week, I am reflecting on the experiences and people that I met on my trip over. On the trip we got to work with a group eccentric and super talented film makers at Red Bucket Films.
They are the epitomisation hat I immagine New York and the film industry there to be. 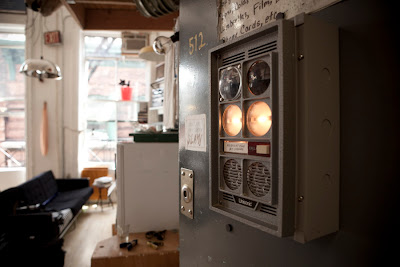 The view from the entrance in. 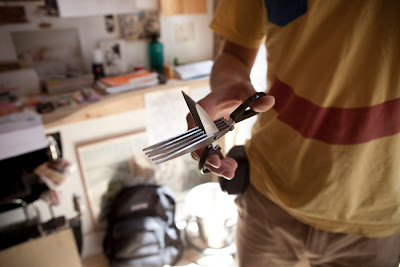 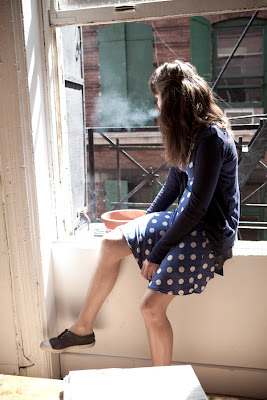 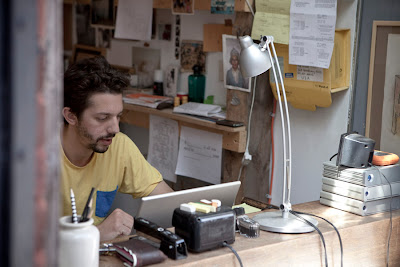 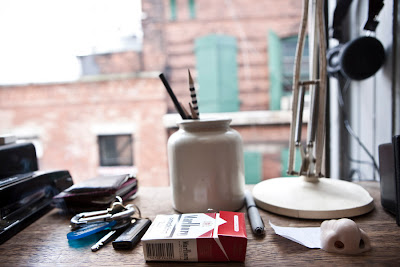 The view from Alex Kalmans desk. 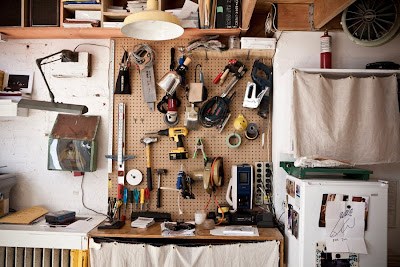 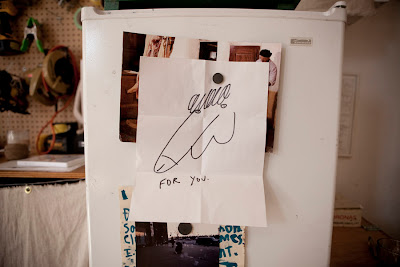 need I say anything. 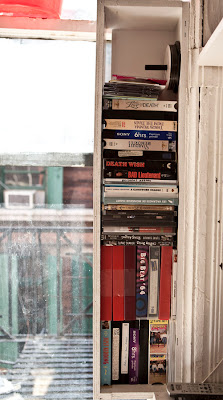 What does this tell us about their taste... 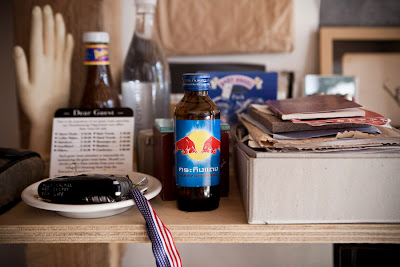 They all seem to have an obsession with collecting interesting memorabilia from around the world and this shelf is great example, I love the Red Bull concentrate for those late nights in the office. 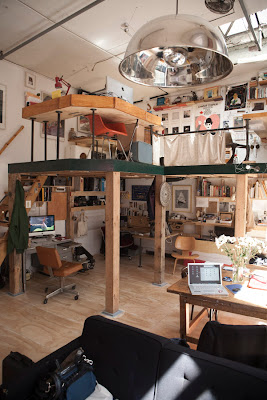 An overall view of the office.

Posted by Chris Saunders at 20:23 No comments:

What I've been working on for the past 4 months 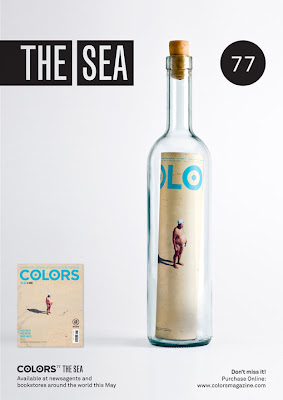 Here is the cover of the all new Colors magazine. Basically what I have been working on for the past 4 months. Our new issue will be the dance issue and I need as many ideas as possible so if you have any please email me.
Chris
Posted by Chris Saunders at 18:29 No comments: 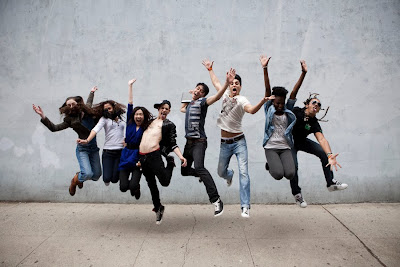 Its been a while again since the last time I put up something. This is party because I have been super busy and traveling like a mad man. Now that there is a Volcano in Iceland and we happen to be stuck in New York city I might have some time to update you all.
Recently I was in South Africa shooting for Dazed and Confused magazine London for their June issue where they will be doing a feature on South Africa. I joined the editor Rod Stanley in Johannesburg and we featured The Smarteez, Black Coffee and Thandiswe to name a few.
The image with this update is from the Benetton MyTime documentary which I have been shooting on set here in NYC.
I will be putting up more over the next couple of days and you can see more of the backstage on the Team Uncool Fashion Blog at http://teamuncoolfashion.blogspot.com
Have fun,
Chris
Posted by Chris Saunders at 20:14 No comments: