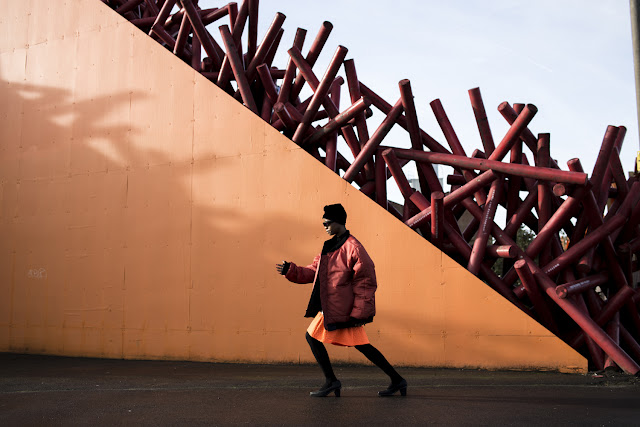 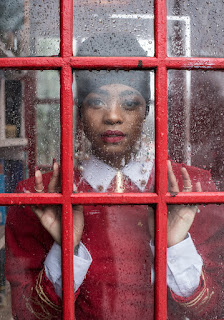 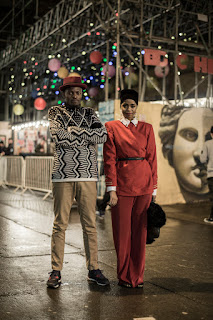 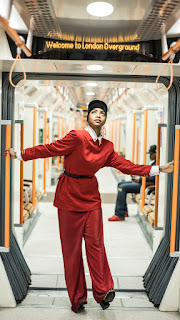 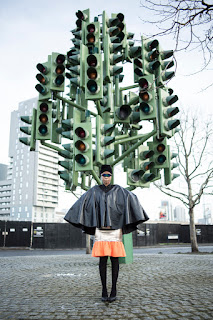 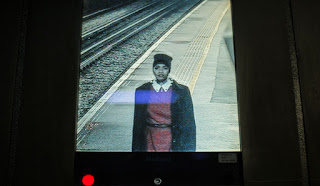 We have completed our first tour of screenings with the Ghost Diamond project (my new collaborative film project with musician OKZHARP starring Manthe Ribane). The film was presented at The 7th Norient Music Film festival in Bern Switzerland (as well as satellite events in Lausanne and St. Gallen), we where also given the opportunity to launch the new live experience, 'Ghost Diamond Live' where by OKZHARP, Manthe Ribane and myself (under the alias Sondeza as a VJ). Taking the footage from the film, I remix it live with the show, creating a new version of the film live at each time we play.

On the tour we also took the opportunity to start filming new content which we use live in each live rendition, adding to the existing narrative. One element is to film new dance footage from the city we are touring in at the time, this way incorporating recent and up to date material into the show, this is also a form of recognition of the environment we are performing in. With such a fast moving pace to the music industry at the moment, incorporating relevant new content into the set all the time plays to the 'social media' and instant nature of the industry. My version is more of a thought through post event upload mentality where by I shoot the footage earlier in the day and then incorporate it later on live, this way curating and making sure that I can work in interesting locations and still honour my classic film making background, not just focussing on the instant element completely. This is both a statement on the fact that I think that its important for modern film makers to focus on the narrative, process and aesthetic, as well as work with modern, instant (as possible) showcasing techniques.

The images posted are photographic material shot of Manthe during the tour in Switzerland and in the London.