The Smile for Shout SA music video is my newest music video for the now iconic charity organisation SHOUT South Africa, this is their third instalment and I had some big shoes to walk in. Commissioned by agency Network BBDO to direct the music video to help raise funds to build libraries in schools around South Africa, I had to come up with an idea which showed the many well known faces from around the country in a fun relatable way. I wanted to try get people to smile, get South African celebrities and musicians out of their shells and let them show  how much through the action in camera they where willing to break away from their normal personas and let their hair down to get the public to smile with them. Hopefully getting more people to buy the track and contribute to the incredible charity behind it.

With an incredibly dedicated, efficient and proficient production team from Ola Films, a passionate client (Danny K and Kabelo) and an incredible agency Network BBDO we pulled of an great video. Wrangling tons of celebrities and musicians into a three day shoot had many complications and if it wasn't for such a dedicated team almost impossible. Well done and Thank you to my  dedicated team!

If you would like to hear more about the charity and the video please head over to Shout SA's website at www.shoutsa.co.za

Below is a full list of credits and a little info about the video:

2015 see's SHOUT return with it's third track, titled "Smile". It has again brought together some of South Africa's biggest and most relevant musicians and celebrities, who are collaborating for a safer South Africa. This year's song has been produced by Danny K, along with Mi casa, and is set to be SHOUT's biggest song yet. All funds raised from the sale of the new song will go towards the building of SHOUT libraries.

Following the recording of "Smile", a host of celebrities gathered in Doornfontein, Johannesburg to play their part in the accompanying music video shot by Ola! Films. Look out for big names like Johnny Clegg, Cassper Nyovest, KO, Hugh Makelam, Prime Circle, Beatenberg and Lira making you smile with their dance moves in the music video.

Special Thanks to the guys from SHOUT, Kabelo Mabalane, Danny K and Gavin Koppel 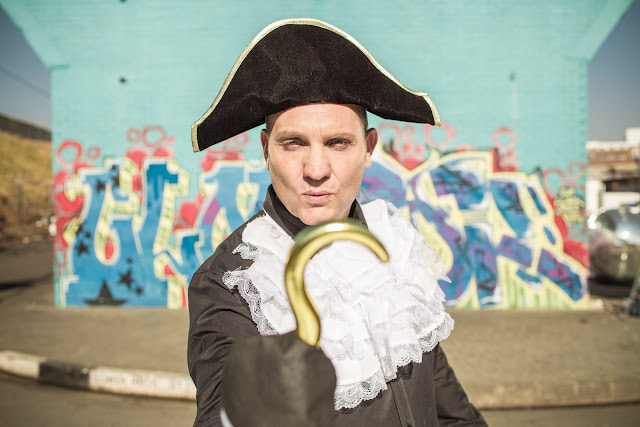 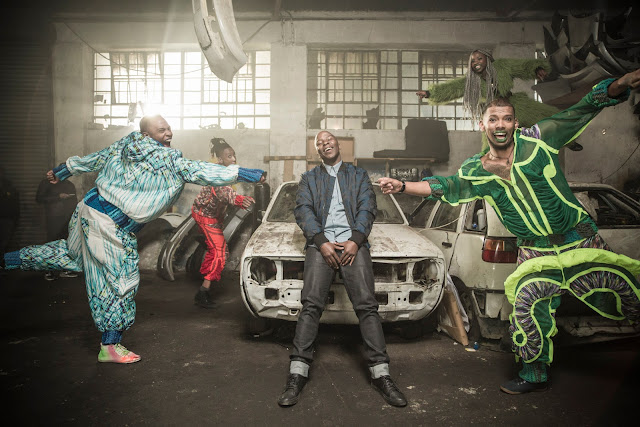 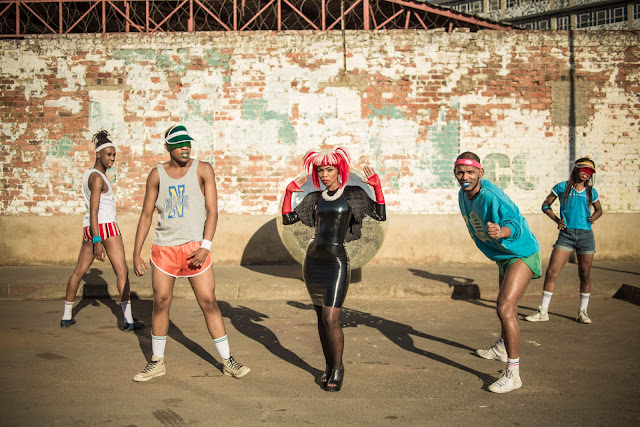 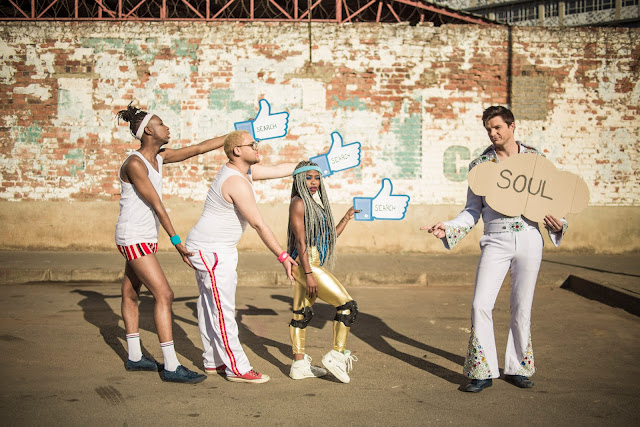 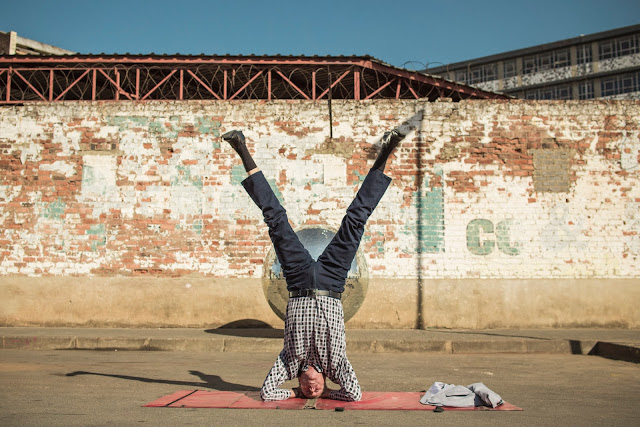 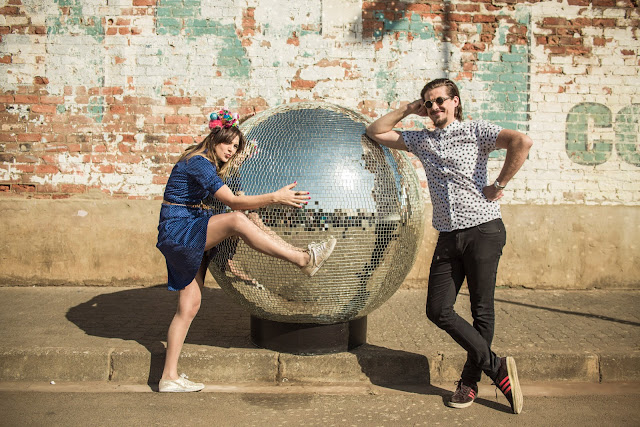 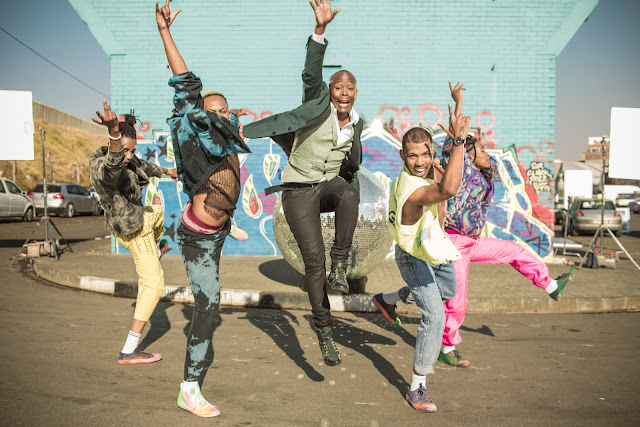 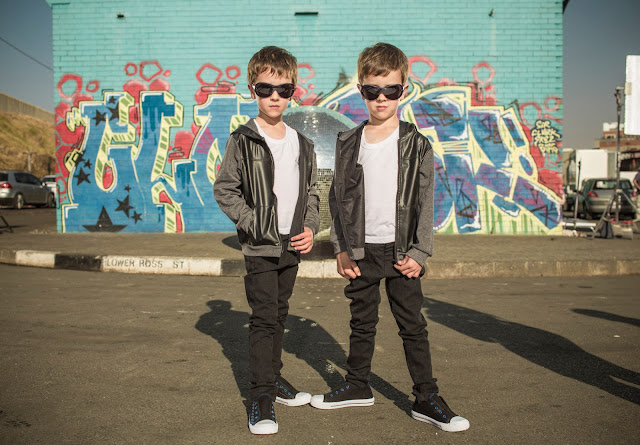 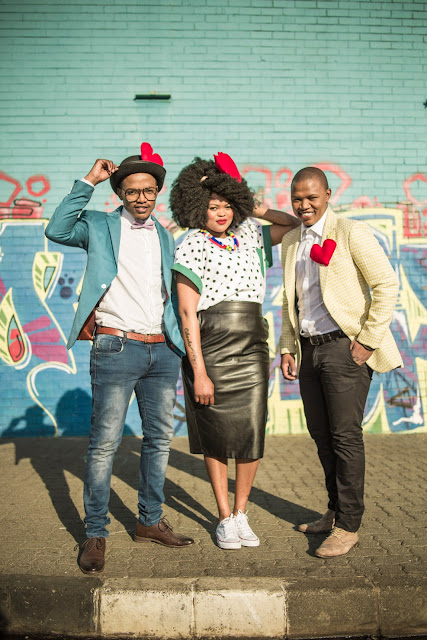 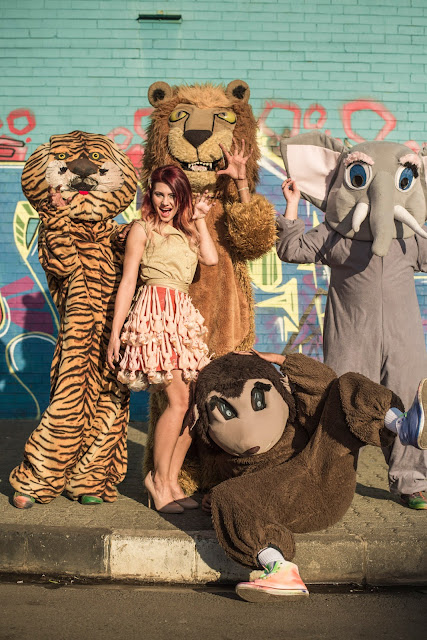 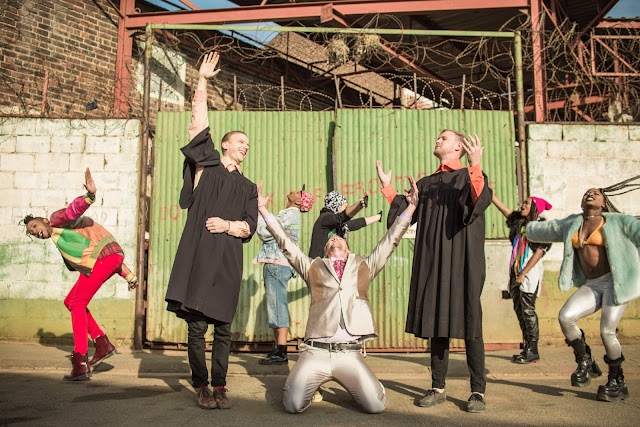 Gangs of Ballet showing us how to preach 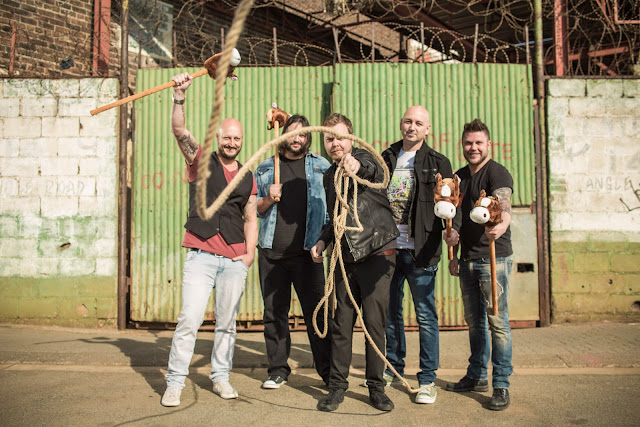 Prime Circle, not their first Rodeo. 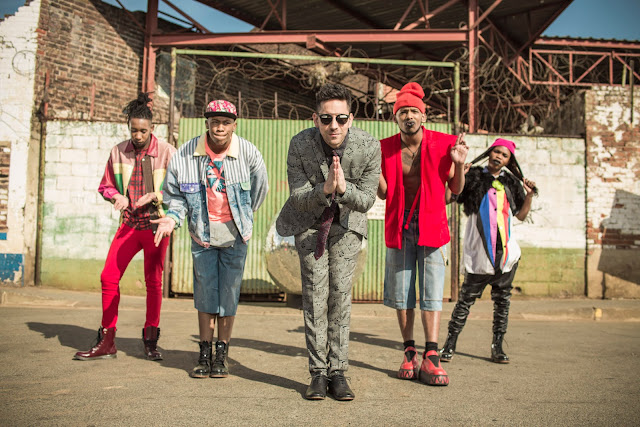 Danny K, one of the bosses! 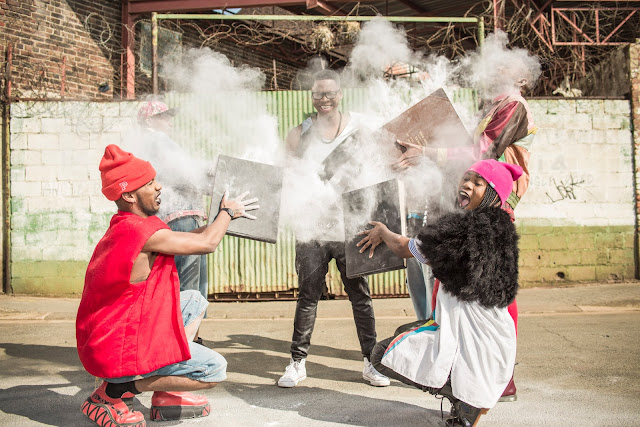 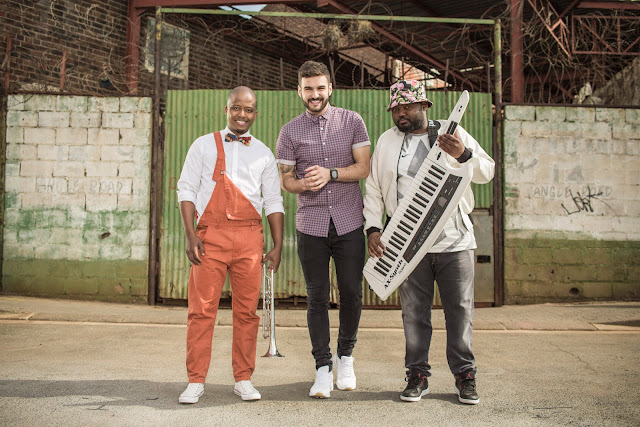 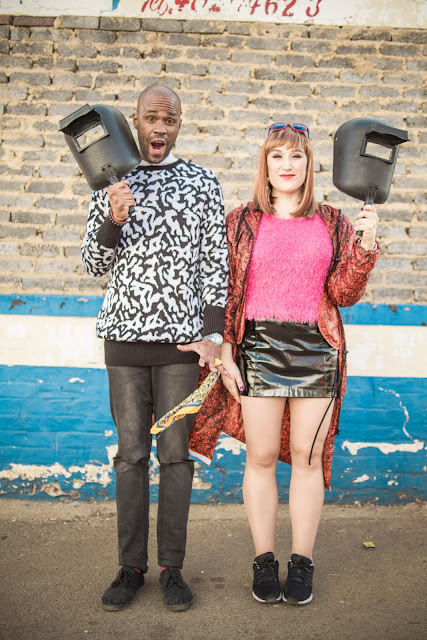 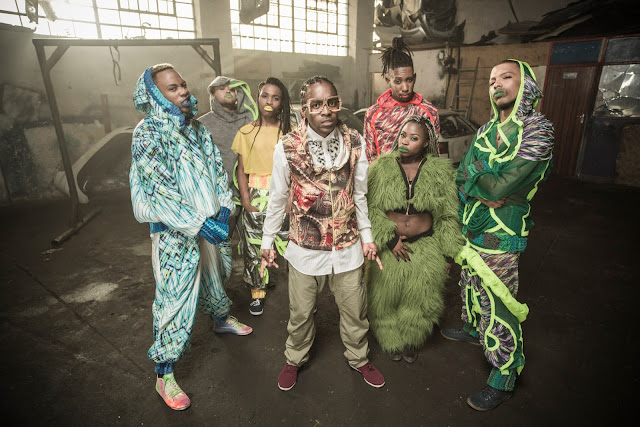 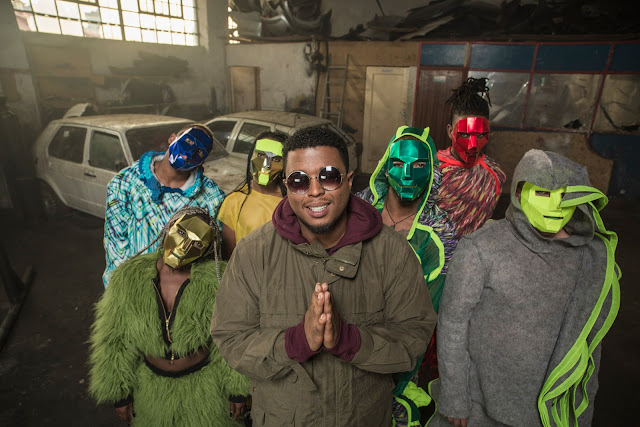 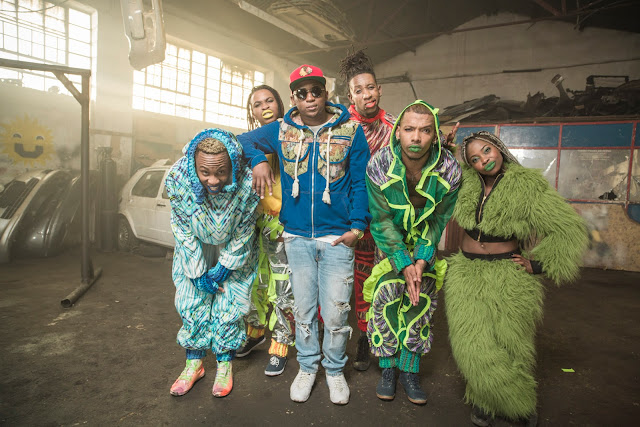 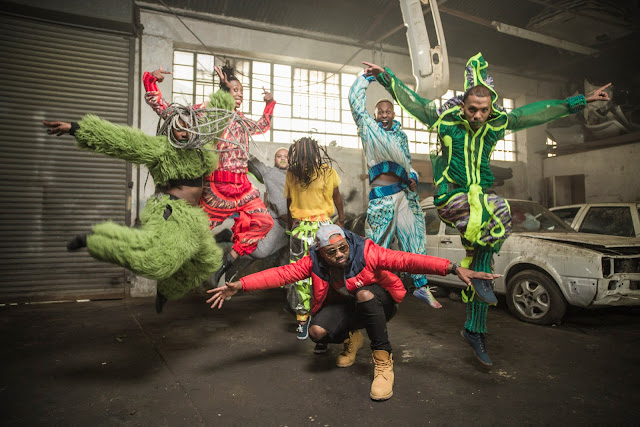 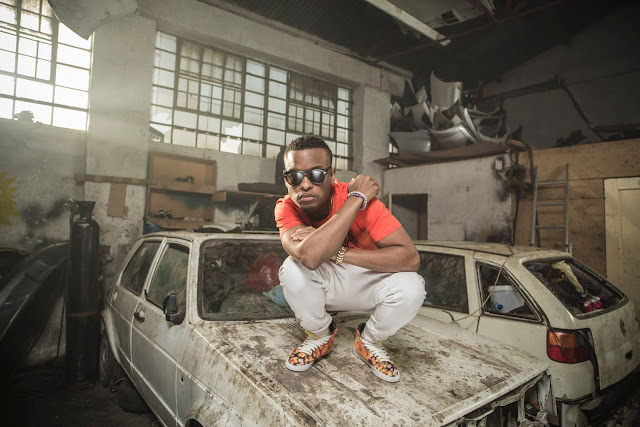 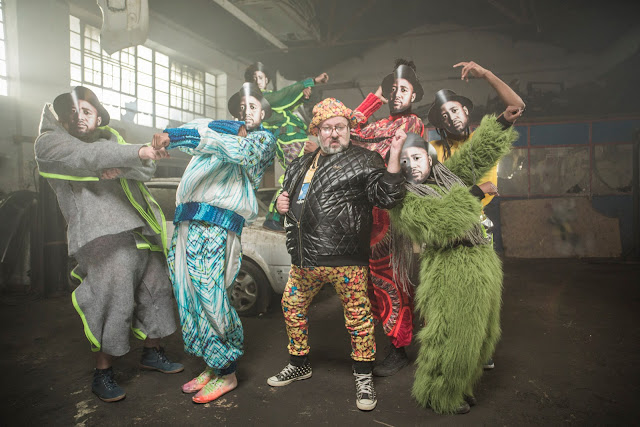 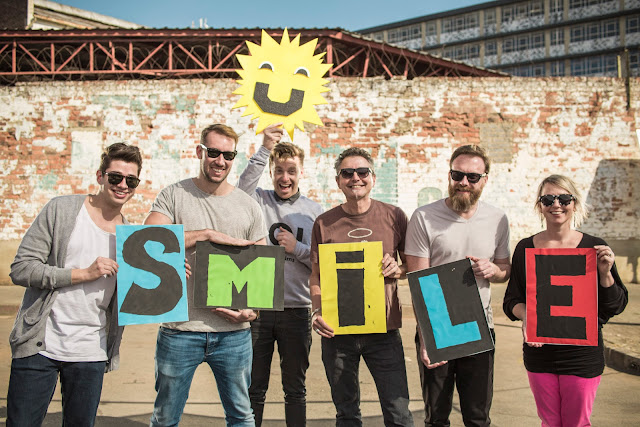 Myself and the team from Network BBDO 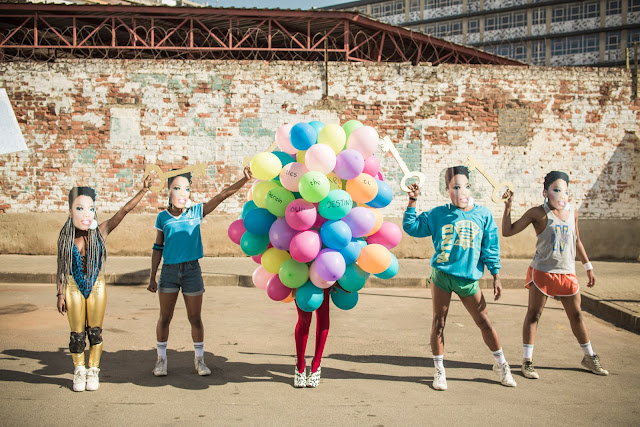 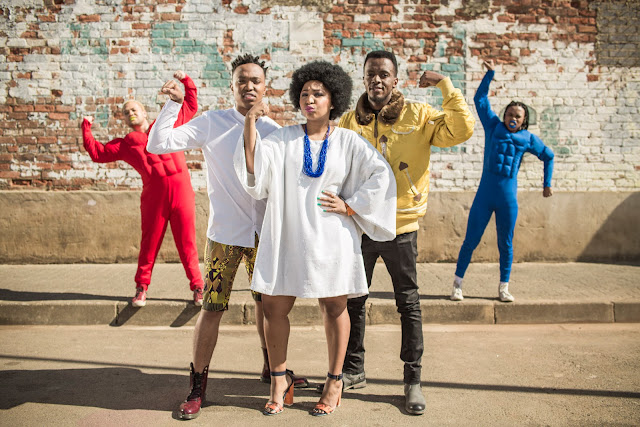