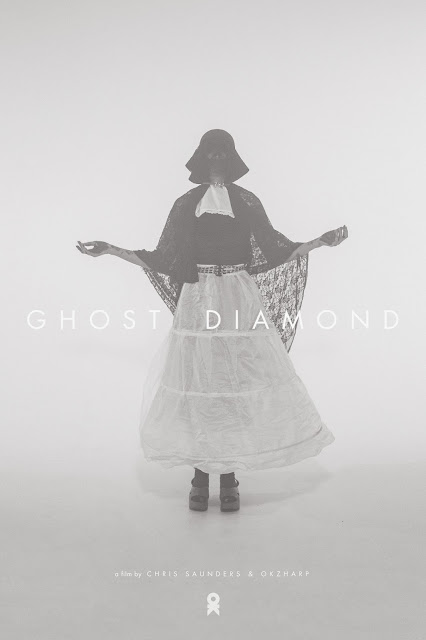 It's been two years since the inception of my collaborative film / music project with OKZHARP (UK). Finally we will be having the first preview of the 6 part video and a special preview of the new Hyperdub released single 'Dear Ribane.'

The project has taken us from the original filming process in Johannesburg, to editing remotely from Cape Town and Detroit, to Sound Production and final design in London. A two year passion project finally coming to fruition!

The first viewing of the video will be at the Deptford Cinema in London at a invite only event. The project will then be heading to Johannesburg next for a viewing on 19th of September at Bioscope in the Maboneng Prencinct.

The film was made over the last 2 years and supported by the SA-UK Seasons 2014 & 2015, a partnership between the SA Department of Arts and Culture and the British Council.

Credits for the video:

Thanks for sharing this information. I found it very informative as I have been researching a lot lately on practical matters such as you talk about..
Mosaic products