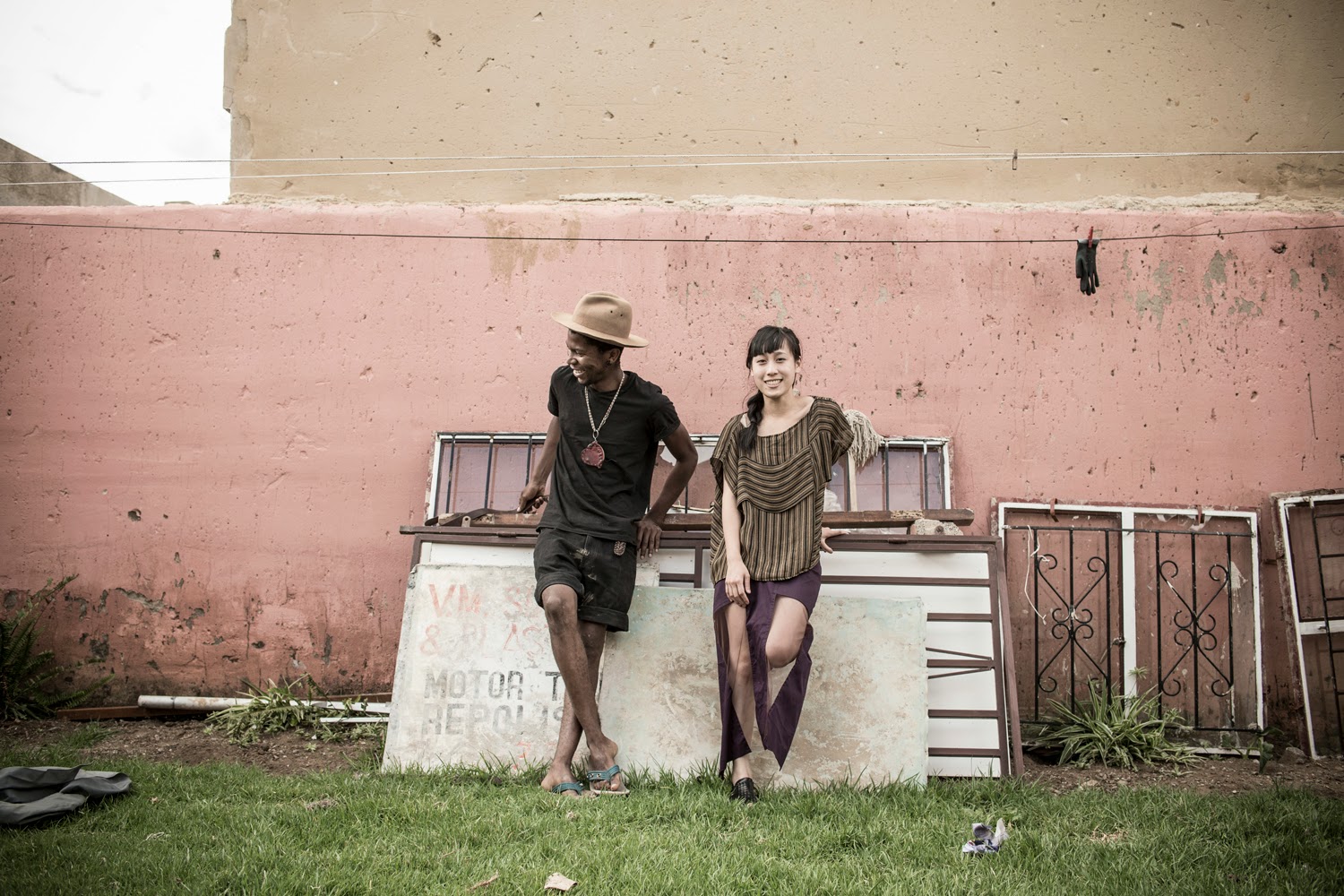 Over the past couple of weeks leading up to the NOT X CS exhibition in New York cities Wallplay gallery Another Africa have been posting a story a week on the collaborators involved in the project. This week they have introduced well known Sowetan street wear design Floyd Manotana AKA Floyd Avenue, I have documented him many times before this as he is one of the founding members of The Smarteez collective.
Below is exert from the Another Africa article:
'  Behind the veneer of fashion, well the business of it, we sometimes see the creative impetus. After all in a world saturated by clothes, what makes a designer pick up their sketch book?
For many a creator, an anthropological introspection is part of their habit and routine, though they’d hardly refer to is as such. They are likely to describe it as observing or seeing; it could be a small gesture, or a certain attitude they’ll say. However big or small, these details that often go unnoticed, are the very things that become the inspiration to create. And so fashioning fashion sometimes becomes a catalyst for the making of a new rhythm and self-imagining. ' See more on Floyd at http://www.anotherafrica.net/design/fashion/floyd-avenue
CT 2014