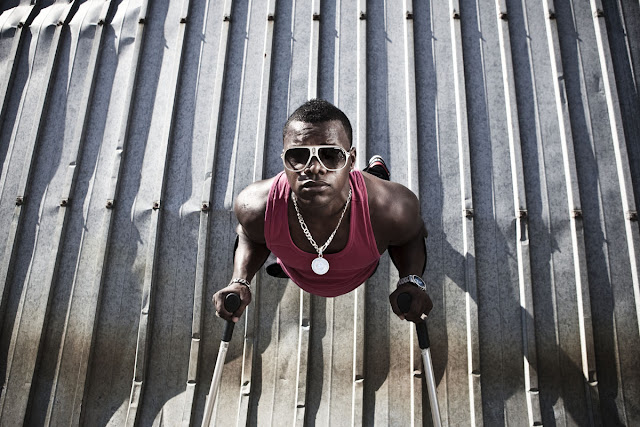 In the current issue of Colors, Dance, the team was sent on a wild researching goose chase to find stories on youtube to do with the theme. One of the gems that we came accross was a video of a guy with one leg dancing on top of a car about 8 years ago in Angola to Kuduro music.

After weeks of hunting him down we discovered the one legeed prodigy from Angola, MC Custuleta, in Paris living a life of relative fame and fortune. He is the top of his game when it comes to the niche Kuduro scene in Europe.

I got to spend 4 days with him, experiencing his day to day life of training, practice, signing autographs and one powerful performance in Metz 3 hours east of Paris. It was priceless.

The magazine is available in stores around the world at the moment and the videos from the issue can be seen on Colors Magazines Youtube channel which I shot two of. I have also included the video in this post. 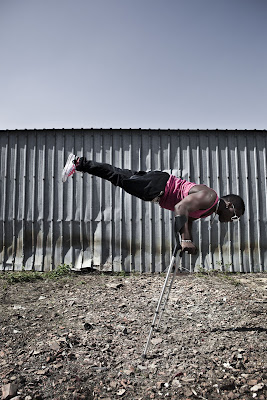