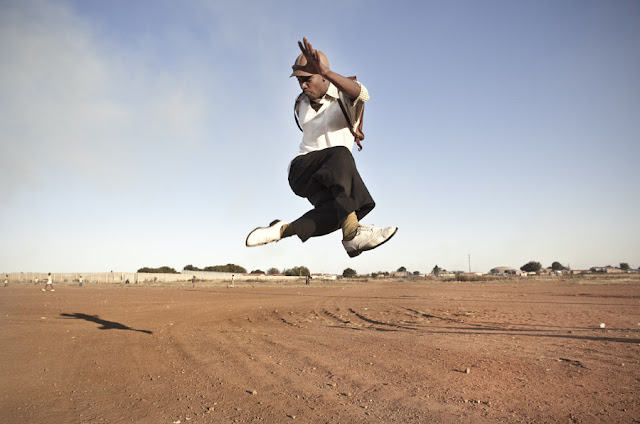 I have been dying to put this story up on my blog and now that the new Colors magazine is hitting the shelves its a pleasure to do so. I researched, photographed and produced a video on the 'Real Actions' Pantsula dance crew.

The story is about a group of dancers from Orange Farm South Africa called 'Real Actions'. They are a Pantsula dance crew from one of the most infamous townships in Johannesburg, South Africa, Orange Farm. The dance itself comes from Tsotsi (South African township gangsters) culture which has very negative stereotypes attached to it. The groups founders decided to use the dance form in a positive way and initiated a community uplifment program where they gave guys from the area the opportunity to use their dance skills in a public sphere (generating income) as well teach more kids from the area how to Dance.

I headed off one day into the township with Millisuthando Bongela (local writer) to meet the guys. We took a taxi off into the township where I was shown the ropes and allowed to view an area I had always been to scared or naive to enter previously. The following shots and video where created.

To see all the other Colors videos visit the Colors magazine youtube channel here. 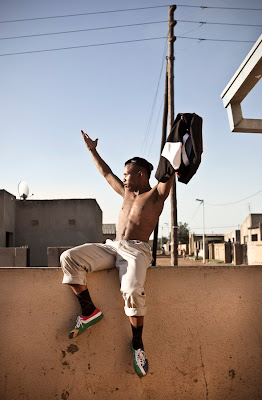 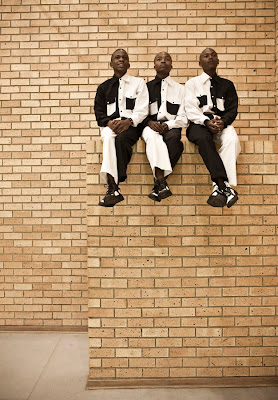 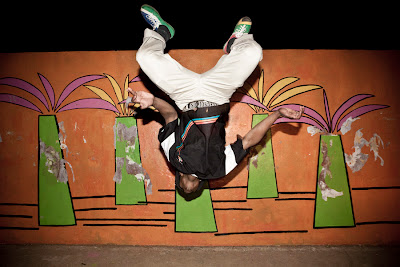 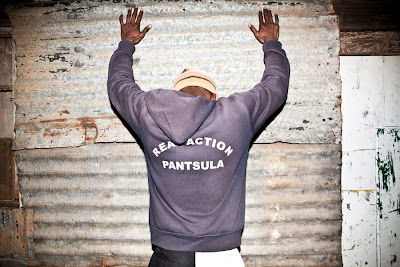 Great video and photographs. I am looking forward to explore more of this dance when I visit Jo'Burg in May!