The survivors of the wreckage : Sonar 2009

I was lucky enough to attend Sonar in Barcelona for a second year in a row this year. I partied alot more than i took photos this year but below are a couple of the shots that made it through. It was absolute mayhem at the festival and it felt like my brain had been through a meat blender after it, thus is the reason I am only putting this up now. 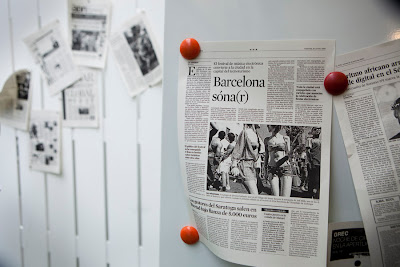 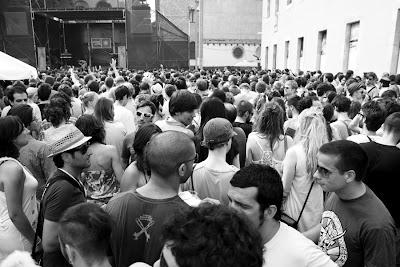 The crowd of Sonar by day 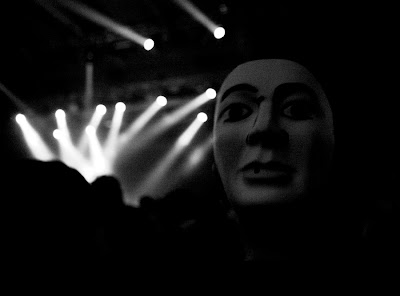 Watching Sebastian on the Saturday night, the crowd was handed a 1000 masks of the portrait on his new album. 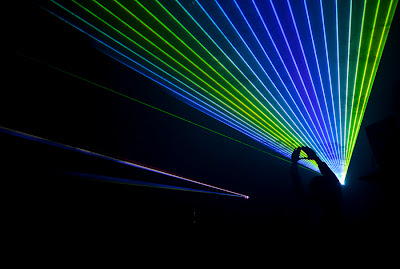 The light show during Fever Ray. 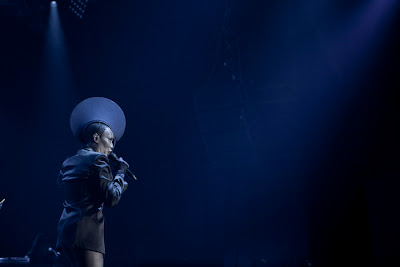 Grace Jones. What else can I say! 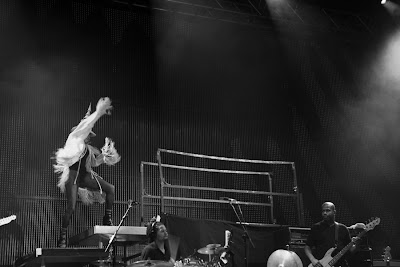 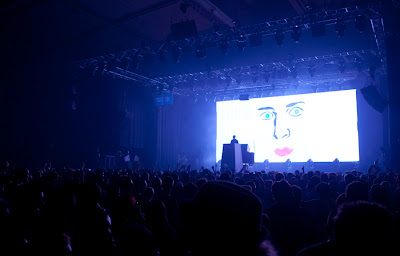 Sebastian on his Pulpit with 30 000 people watching and dancing to his first ever live show. 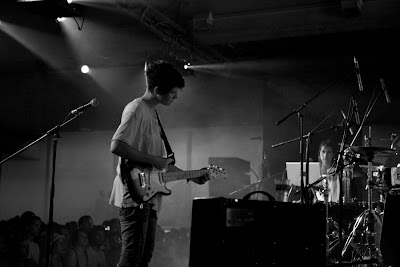 Micachu and the shapes where one of my favorite bands at this years festival. 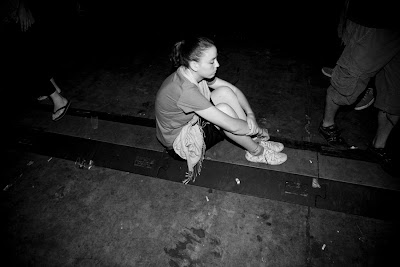 I'll let it talk for itself. 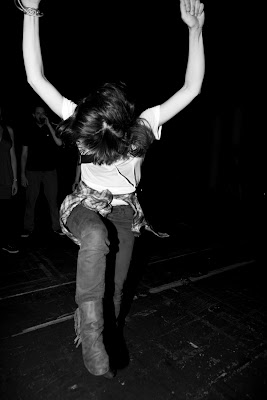 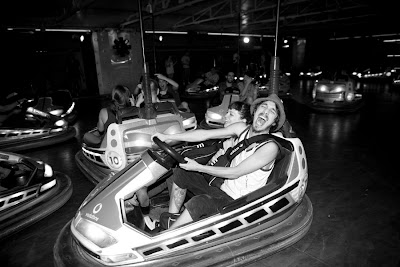 The best 2 Euros ever spent. 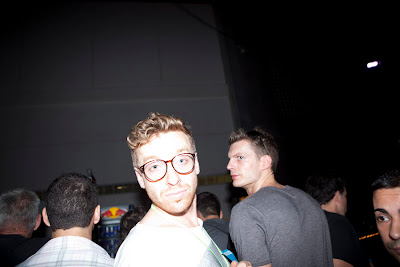