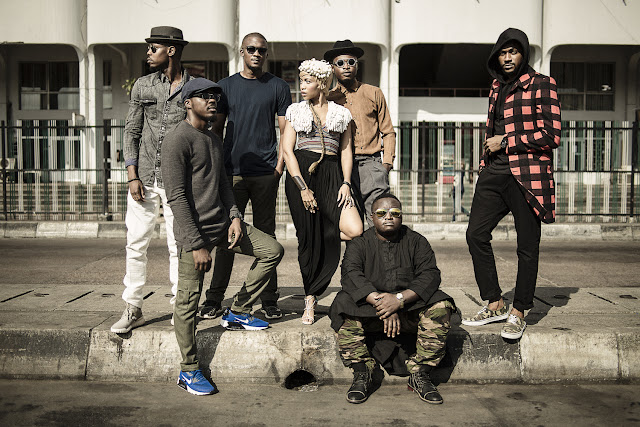 “Temi Dollface is the Joan of Arc of Nigerian music.” So proclaims Ikon, who is sitting to my right in a Lagos hotel bar. Temi Dollface, sitting to my left, blushes sweetly. He’s not wrong. As the first lady of The Collectiv3, she and the rest of the eight-strong group of independent musicians and producers are leading the charge into new territory that goes beyond mainstream naijapop and battles for authentic sounds that speak to a global audience. This ambitious rallying cry rings true on their self-titled debut album, which is available as a free download and offers up cutting edge music in a scene often chastised for commercial mediocrity.
“Nigeria’s official country motto is ‘Unity and Diversity’ but there’s not much of that in the music industry right now,” says Temi. “The Collectiv3 is a movement of artists who share a creative telepathy and are coming together to stand up and make a difference. There’s a kinship you can hear in the music.”
Ikon first came up with the idea of an alternative supergroup over three years ago. “I wanted to unite likeminded artists who push the envelope and call it Free Spirits but it didn’t happen because of all the individual projects we had going on,” the Syndik8 Records founder recalls. “So fast forward to this year and we’re still collaborating. Then Chin (Okeke, executive producer and A&R for the project) got involved and successfully played the part of the suit. As musicians we’re always spending time tweaking songs and being perfectionists. So he came in and said ‘Look, let’s stop jamming and put this stuff out!’”

Text extract from Nataal Media, See the rest of the article written by Helen Jennings
http://www.nataal.com/the-collectiv3 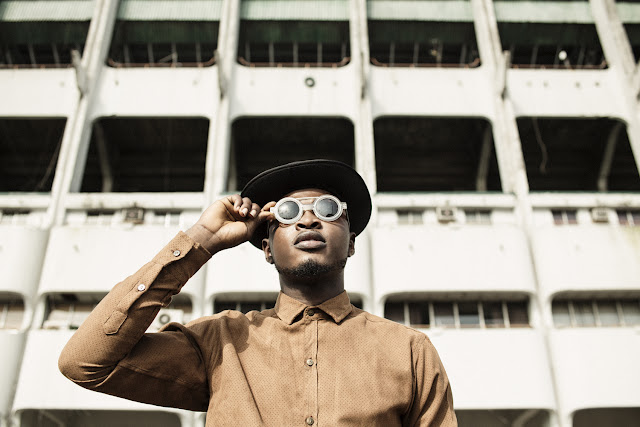 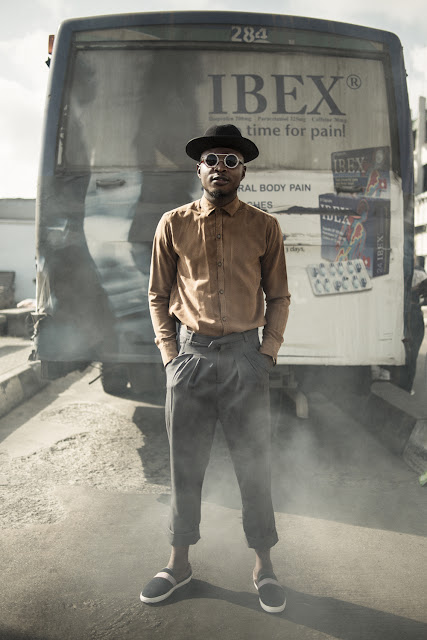 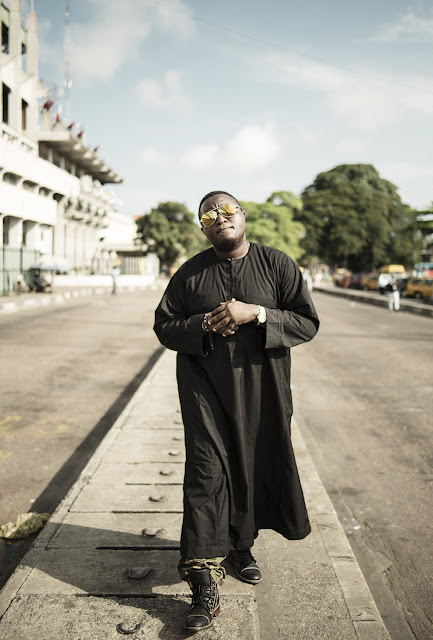 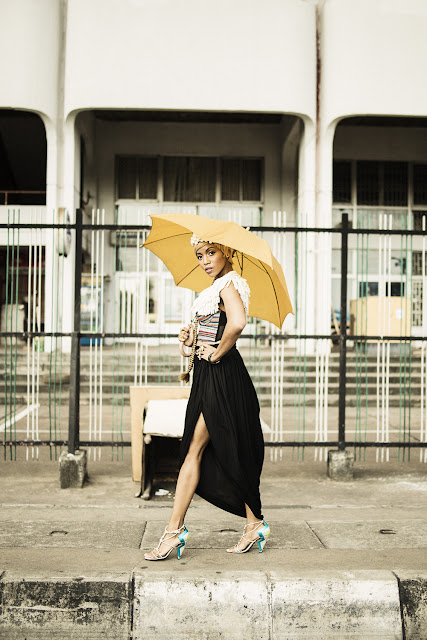 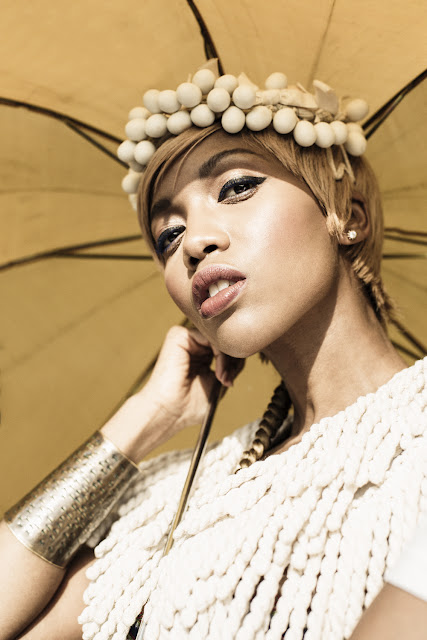 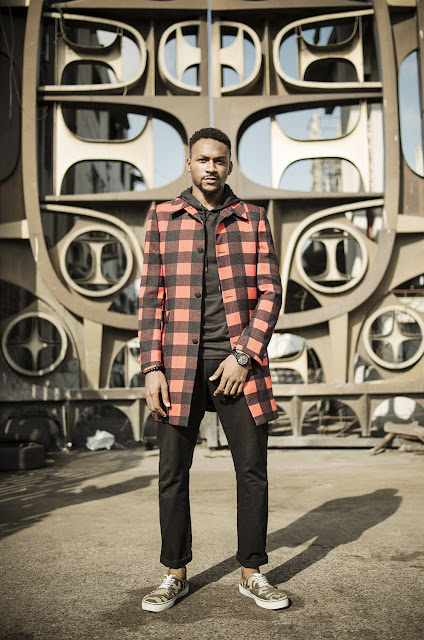 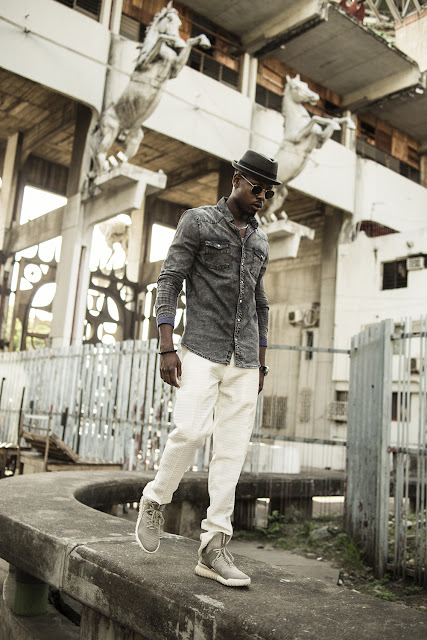