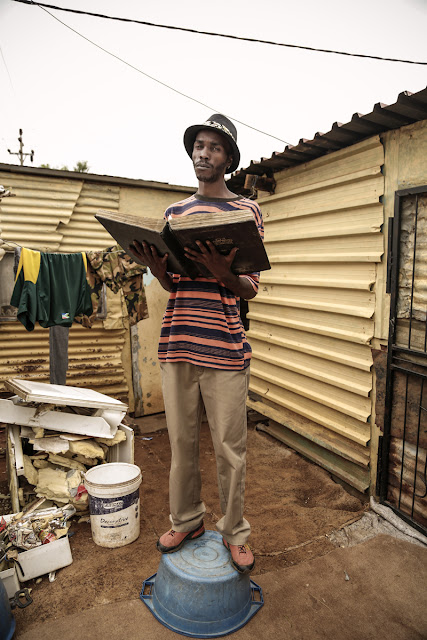 I was commissioned by US music publication XLR8R to shoot a story on a music producer from Attridgeville Pretoria called DJ Spoko a few months ago. I'd never heard of him or his music before this but the link was one of SA's most notorious exports Mujava who produced the illustrious club hit Township Funk which rocked the international dance scene in 2009. According to Spoko, he trained the man who later signed to the major electronic label Warp.

From his shack studio in Attridgeville west of pretoria DJ Spoko has produced a new EP Ghost Town with True Panther Records, and claims the genre 'Bacardi House' on True Panther in the USA. The shoot made me realise that this country has a wealth of talent often un-noticed at home but paraded internationally. 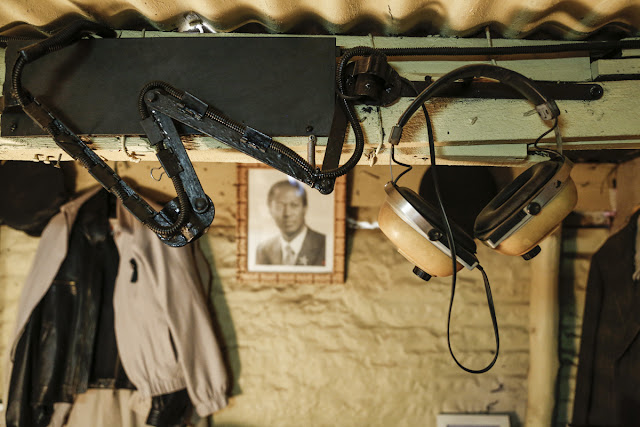 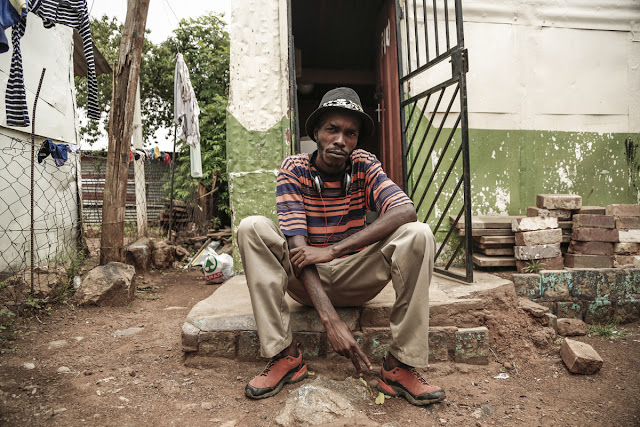 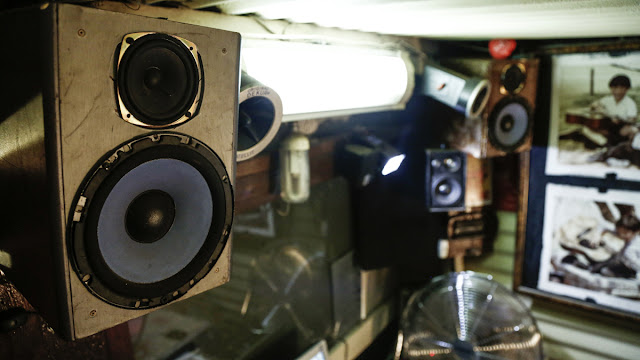 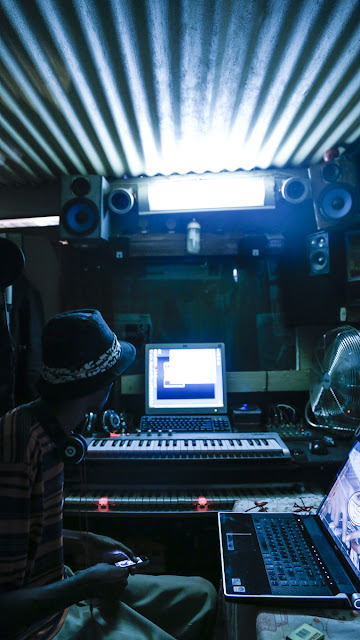