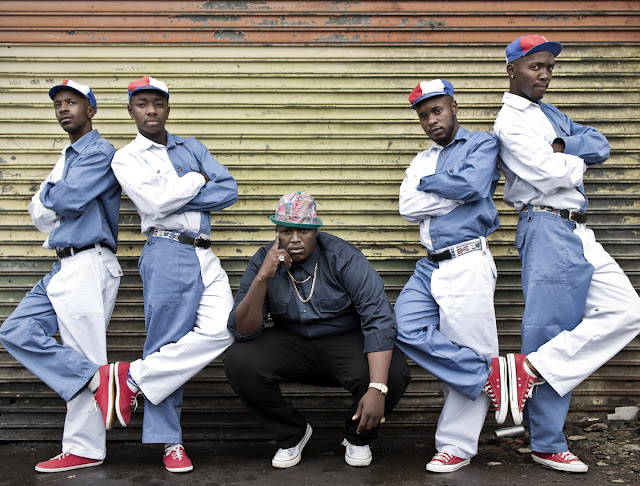 In the December issue of Rolling I was graced with my second cover of the now one year old magazine. The idea was to portray HHP (Hip Hop Pantsula) as the boss (Which he is known as) and major trend setter in South African Hip-Hop. Accompanied by an immaculate and in-depth story by Bongani Madondo its worth checking out.

The shoot was set in Alexandra Township, we shot with HHP's dance crew which are a group of super talented guys from East Rand in Johannesburg. I wanted to portray current Township Fashion Trends including the super popular t-shirts worn by the Isikhotane mixed with the traditional Pantsula Dickies / work wear.

Thanks #Bosso aka HHP and Rolling Stone Magazine. 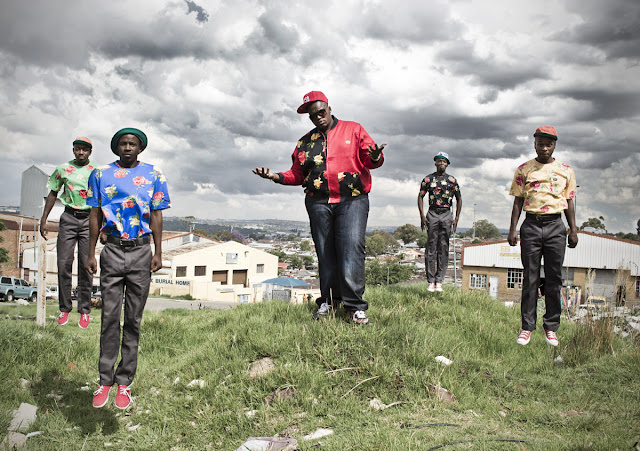 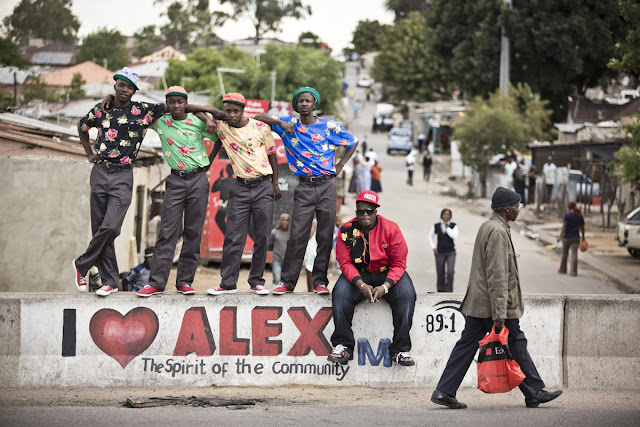 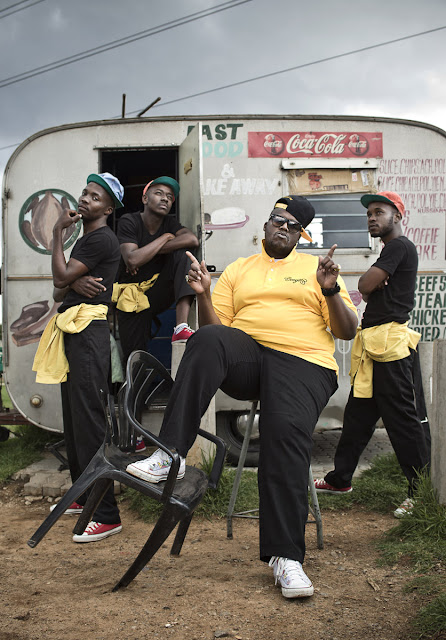 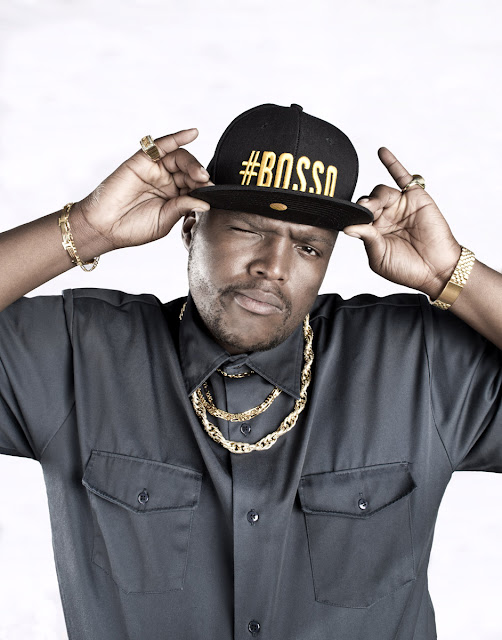 This is amazing! Your work is so inspiring.