Late last year Chipo from Styling Concepts a fashion PR company in Johannesburg approached me to conceptualise and work on a photoshoot and fashion film for Superemebeing a UK label launching in South Africa. We had previous success and broken the ice with my Religion series for them but this time wanted to work with a much more street look which I am much more natural at.

While on the shoot I was also working Rod Stanley from Dazed & Confused on a new short film for Dazed TV called Joburg Party so he joined us on the shoot and we managed to fit some of the characters in the film into it too.

We took some of my favorite people from Joburg and shot them on the streets of Joubert park the center of the Johannesburg CBD. On the shoot was MJ Turpin (fine artist, musician), Jamal Nxedlana (fine artist, writer), Bhubessi / Khaya Sibiya (musician, stylist), Eda Rose (radio presenter, musician), Dirty Paraffin (musicians) and Hayley Junkin / Chinxxx (illustrator). 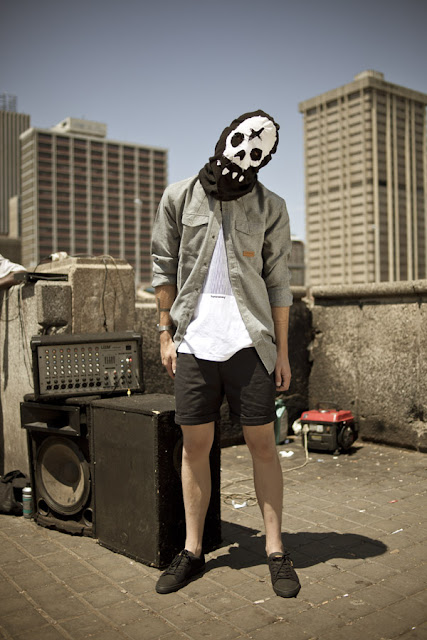 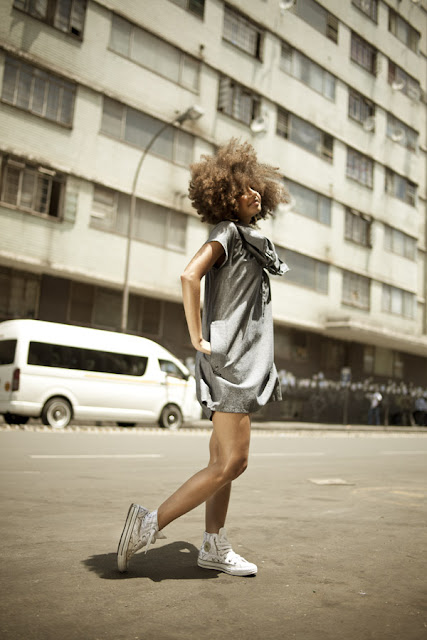 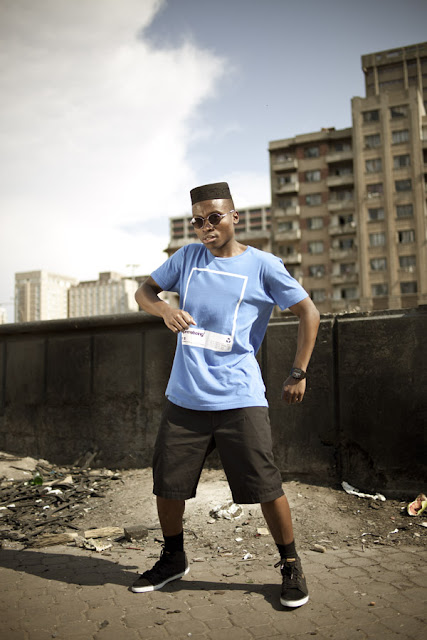 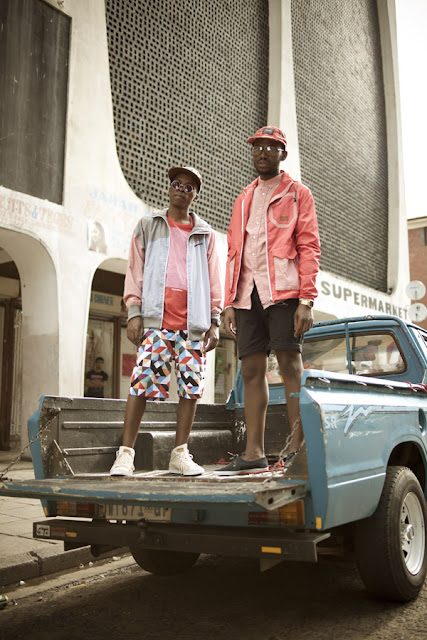 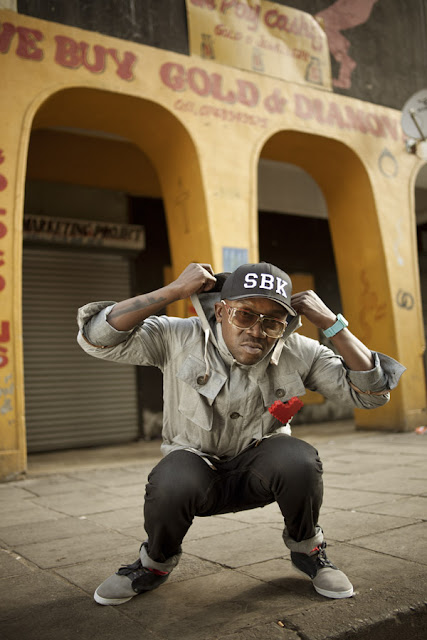