Cabo Snoop in the area. 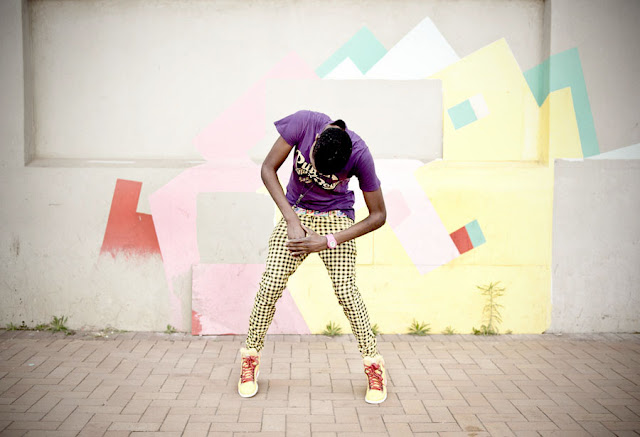 Last year while on shoot with Dazed & Confused in Lagos, shooting the MTV Mama awards I got to meet some pretty spectacular performers from around the African continent. One of them was a Kuduro dancer / musician called Cabo Snoop. He was one of the highlights on our journey and when I heard he was going to be in Johannesburg on tour, I jumped on the idea of doing a street shoot with Cabo, his manager Ho-Chi Fu and a crew of dancers from Angola.
It was a sentimental time too, as the last time I had photographed Cabo Snoop and he was with Ho-Chi Fu's brother who dies in a tragic car accident a month ago which involved the whole group and 3 members died.
On the shoot we hit the streets near Main Street Life and had some fun. The guys are humble, well dressed and ever willing to perform for the camera. Big ups to Cabo Snoop. 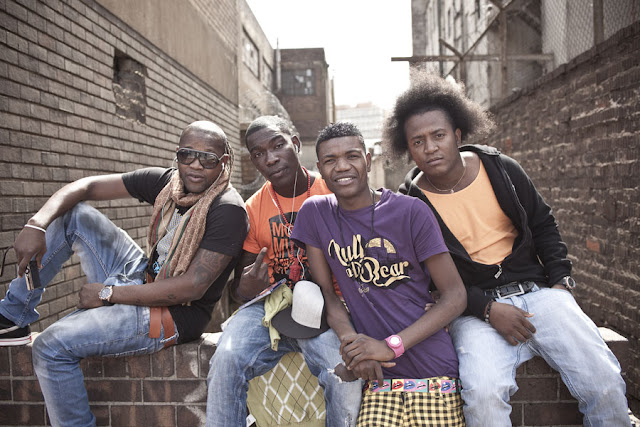