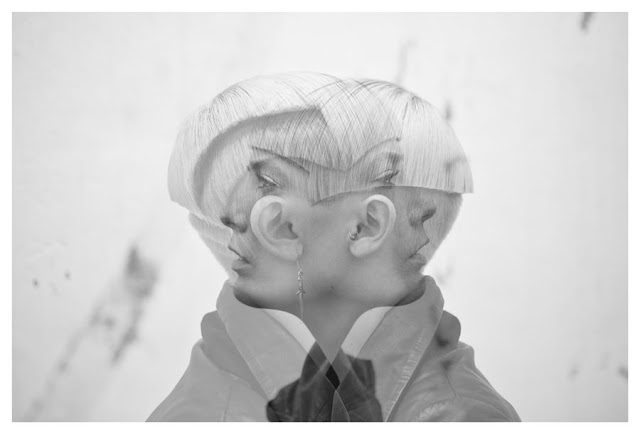 Last week I got the pleasure to conceptualise and collaborate with two of my favorite people on a new photo shoot. I collaborated on the Concept and shoot with Murray Turpin, fine artist and film maker who is returning to Amsterdam soon and we shoot Eve Rackow from the new Johannesburg based band, The Frown.

She is a muse.

We are shooting a music video for the band at the end of March and will release all the images plus the music video in April.